ETERNITY WARRIORS 2 is a action game for android

The battle for Northern Udar rages on! It’s been 100 years since the First Demon War tore the land apart. Thanks to the Eternity Warriors the demon threat was held at bay. However the demons have been consolidating their power in a series of Demon Towers built in locations throughout Northern Udar.

REAL TIME PVP AND CO-OP MULTIPLAYER!
Battle against or alongside fellow warriors in ONLINE MULTIPLAYER MODES!

Eternity Warriors 2 is free to play, but you can choose to pay real money for some extra items. 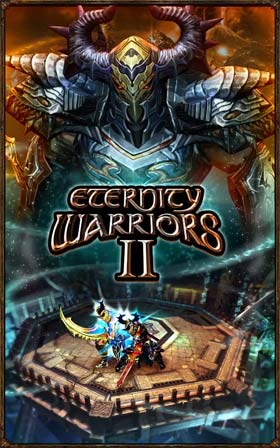 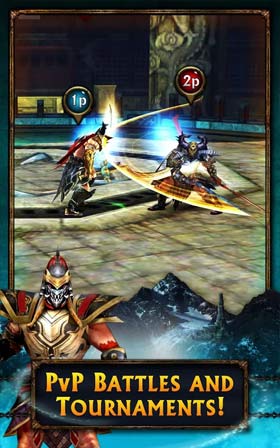 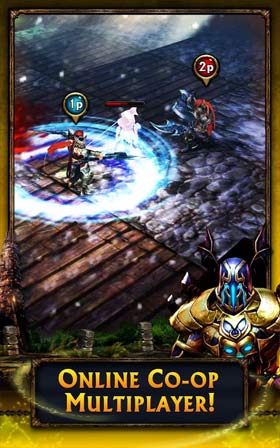