Journey to the world’s wildest locations and hunt for real animals in Hunting Safari now! It is time to load out your weapons and get your 5 star shooting fix!

Hunting Safari is the first mobile game that offers a trip of big-game hunt not only on foot, but also on moving vehicles and even on motorboats in the water. Arm yourself with shotguns, pistols, assault rifles and the latest military gear to complete hundreds of hunting missions across the globe. Will you become a famous big-game hunter that kills the big five of lion, elephant, buffalo, leopard and rhinoceros?

Notes: Hunting Safari is a sequel to our last game Wild Hunter but with brand new animals, weapons and missions. 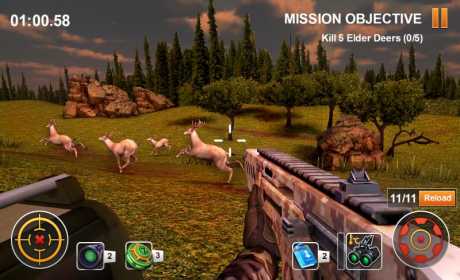 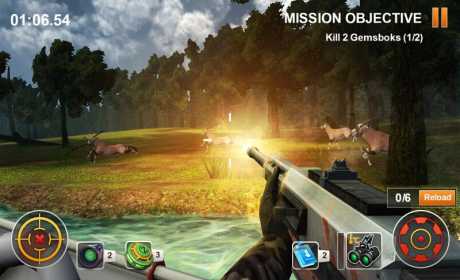 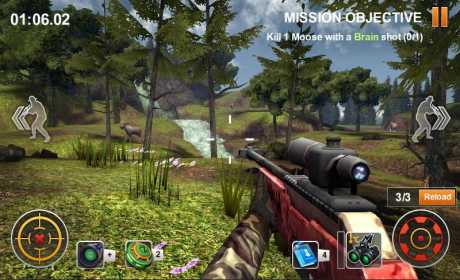