Jigsauce is a collection of seven different jigsaw puzzles. The thing is… they’re alive! Watch the beautiful 3D animations as you assemble each jigsaw puzzle. Use the visual cues in the animations to figure out which pieces fit.

Each puzzle has three difficulties: 12, 48 and 192 piece puzzles. Challenging for kids and their parents alike.

If you enjoy puzzles, but you are tried of the same ol’ same ol’, this app offers you a refreshing change! 😉 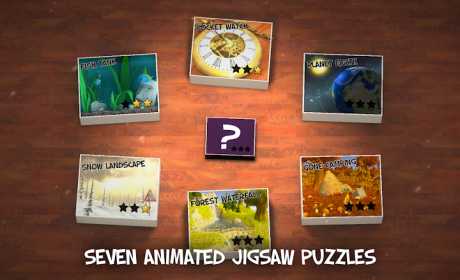 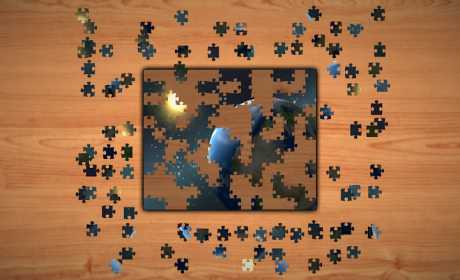 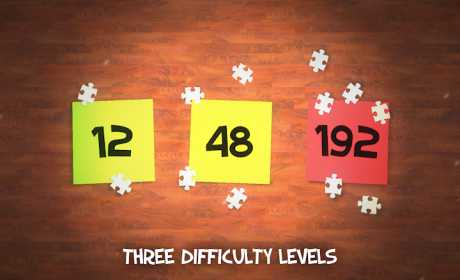