HUNDRED FIRES 3 Sneak & Action is a Action Game for Android.

The definitive episode of the great saga of infiltration, espionage and action is finally out. After two successful issues the story climaxes in an unforgettable game. Everything what made the former two episodes a success of public and critic has been enhanced, but besides that in this thrilling game you will find new playing possibilities and endless new features which takes the game experience to another level.

1. New weapons which combine the the historic accuracy with the most advanced sci-fi: pistols, SMGs, rocket launchers, sniper rifle, metal gadgets and gears, thermal goggles that make possible to the gamer a new wide range of infiltration strategies never seen before.

2. New actions take the game to a new stage. Snake to make sure that nobody can see you, avoid the guards, camouflage yourself and deceive artificial intelligence that makes your mission a tough one.

3. Face dangerous enemies who are a challenge to your own ability: five new bosses, each with the specific story, design and attacks of an assassin big boss.

4. Solid kinematics of high quality helping you to take part in a great historical story: change the fate of humanity on the days of the Cuban missile crisis.

5. Go through a soviet military base with full movement freedom, choose your path and avoid traps and dangers that are liying in wait for you around the corner on this amazing battlefield.

Cuba is facing its final hour, and so does the entire world that is breath holding on the verge of a thermonuclear war! Only Montenegro can stop the thermonuclear war…. Answer the call of duty: only you can save Cuba! 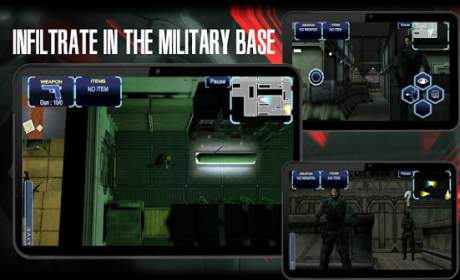 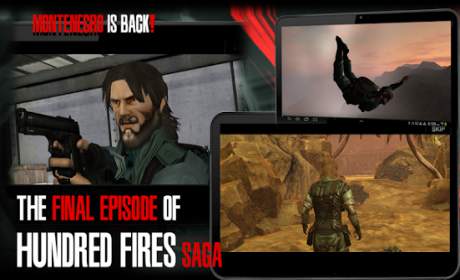 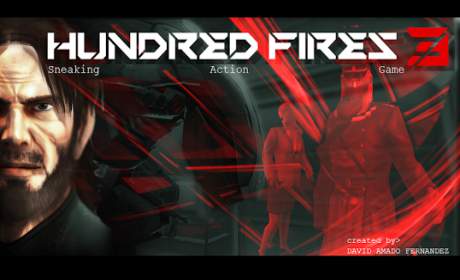