The Horus Heresy: Drop Assault is a Strategy Game for android

Choose your side in the intense civil war that erupted amongst the Emperor’s Legions of Space Marines in the 31st Millennium. As a Captain of your troops, customize your army and engage in fierce tactical battles. Create a Chapter with your friends and challenge rivals around the world in Live Skirmish combat.

The Horus Heresy: Drop Assault is the first ever video game in the wildly popular Horus Heresy setting of Warhammer 40,000.

Game Features:
Choose your side: will you side with the Emperor as a Loyalist, or Horus as a Traitor?
Command any of four popular Horus Heresy Legions: Emperor’s Children, Death Guard, World Eaters, or Sons of Horus, each with a unique bonus
Challenge rivals around the world in Live Skirmish for awesome rewards
Customize your base and defense amongst the visually stunning ruins of The Horus Heresy setting in the Warhammer 40,000 universe
Fast-paced tactical combat and dynamic bonus missions ensure each epic battle is unique
Unlock immensely powerful troops from The Horus Heresy Era and obliterate your foes with a variety of earth-shattering attacks

Note: The Horus Heresy: Drop Assault is entirely free-to-play. However, some in-game items may be purchased with real-world currency. You may disable in-app purchases in your device’s settings. 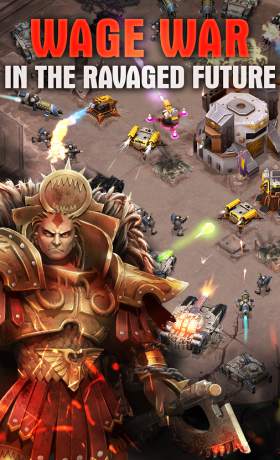 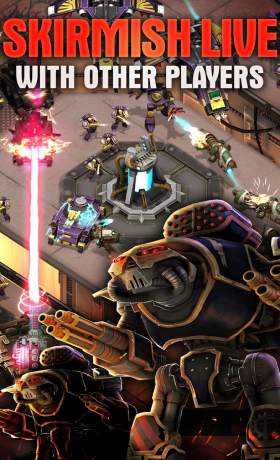 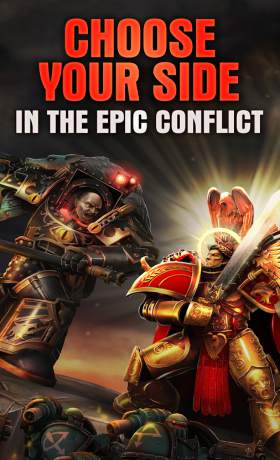