HellFire The Summoning V5.6.2 Apk + Mod (immortality and the attack) for android

HellFire The Summoning is a adventure game for android

Only you can close the Gates of Hell…

Sinister creatures have found a way to unlock the Gate between our realm and theirs, bringing havoc to our once peaceful lands. Gate Hunters like you can destroy these dimensional rifts, and seal out the forces of HellFire before it is too late.
To be successful you must harness the elemental powers of Fire, Water, Death and Earth to command dragons, deadly beasts, and other mythic creatures against the hordes of Hell.

A VISUAL SPECTACLE
Summon and evolve hundreds of beautifully rendered creatures, while exploring volumes of expansive, 3D worlds. HellFire is one of the most visually spectacular games ever released on Android.

SIMPLE, YET CHALLENGING GAMEPLAY
Easy to pick up and fun to master. Innovative flick controls combine your own skills with the powers your creatures possess.

HUNDREDS OF SKILLS TO UNLOCK
Summon creatures with all manor of skills to aid you in battle; rain fire from the heavens, inflict your enemies with poison, and more!

EXPLORE A MASSIVELY MULTIPLAYER WORLD
With over 600 chapters to complete, HellFire brings hours of dynamic gameplay to your device. Ongoing live events, new features, and downloadable content mean new challenges are only ever a few taps away.
The world needs a hero, are you ready?
HellFire is completely ad-free, and powered by Mobage, the best, free, social game network. 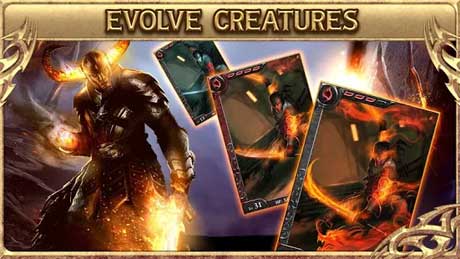 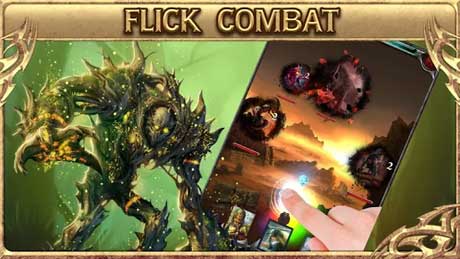 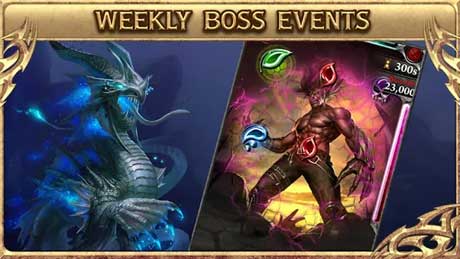 HellFire The Summoning V5.6.2 Apk + Mod (immortality and the attack) for android was last modified: October 5th, 2016 by RevDl