Gun Strike 2 is a Third Person Shooter(TPS) that designed for fans of FPS, shooting games, action games. You will portray as an experience mercenary, equipped with all kinds of weapon to challenge various shooting assignments.

There will be 27 different types of mercenary, 41 types of rifle, handgun, and grenade to choose from. Player can use their rewarded points and prizes to upgrade their own team and gears to compete with other worldwide players in Google Play Game Service for the Best Mercenary Title.

[Game Characteristic]
** Reflect Real Weapon Characteristic **
-Let player experience the firing and explosive power of automatic weapon, handguns and grenade thru game simulation.
-In the course of level up, player can enhance the weapons power, stability, and speed, as well as equip sniper scope and grenade launcher.
-Prior to weapon purchase, player can test them in shooting range with moving targets, cans, and bottles.

** Power Mercenary Roster **
-Player can choose from 27 types of mercenary. Each mercenary has different characteristic, outfit, strength and special skills.
-Each charter has been specially designed, with different types of weapon, packing, and reloading action. Thru physics engine real time calculation, each character attack action, explosions, and movements are becoming more realistic and real life. 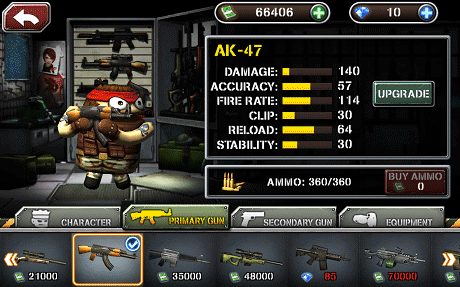 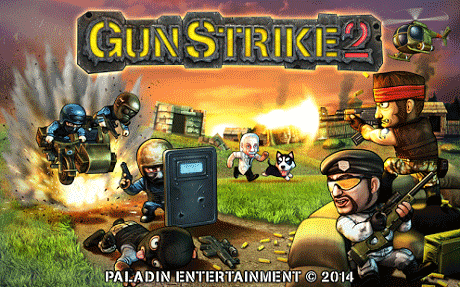 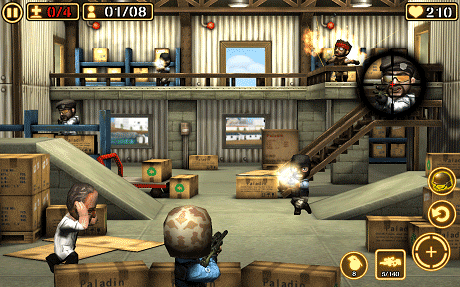