The crazy troops return in this latest installment of the brand loved by literally millions across the globe.

You will need forward planning and good execution if you want to tackle the massive single-player campaign, deploying a variety of troops wisely whilst managing your resources carefully.

Next mission: Defend with armor and snipers, or maybe push ahead with tanks and artillery? You’ll need to make good choices each time, but remember – you need to be reactive as well as proactive as no plan survives contact with the enemy.

If you’ve not played any of the Great Little War Games before, this is an ideal place to start. No prior knowledge is required and this is our most accessible version – just jump in and start blasting.

(If you have played our other games before, you might want to crank up the difficulty level as we’ve made this game more accessible by default than previous outings.) 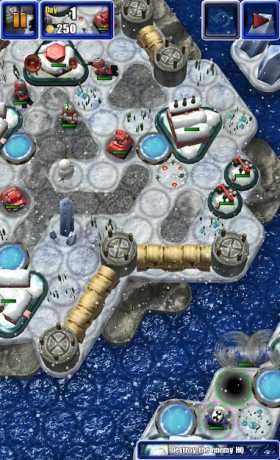 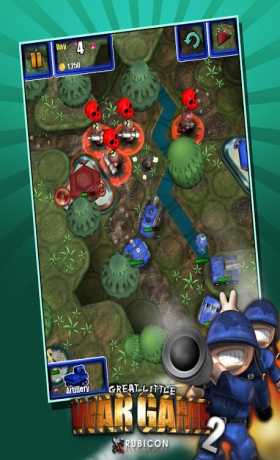 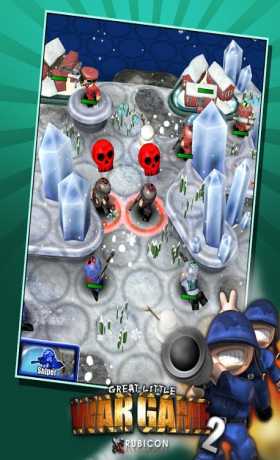