Aim and shoot your enemy. In Fight Kub, you play your Kub in a real time pvp game. Fun and Innovative gameplay.

GEAR UP: With hundreds of additional items.

SKILLS: Play in practice matches to increase your skill.

GLORY AWAITS: Enter the arena and duel other players for the chance to win awesome items !

Features :
– FREE AND NO LIMIT
– Learn how to be the master of the arena
– Collect new stuff
– New maps and stuffs every week
– Enter in the arena and rank up to win fabulous prizes
– Evolve and level up your Kub
– PvP game
– Online duel
– Play with your friends
– Real time PvP

Fight Kub is a PvP game in real time. You need to have a stable internet connexion to play.
Fight Kub : multiplayer pvp can be compare as an mmorpg online game. This is a 2 player game or a 4 player game. You can also play as solo against bot. Also free multiplayer game online in realtime.

Reference :
PvP : player versus player.
mmorpg : Massively Multiplayer Online Role Playing Game.
real time : you play directly with other player on this free online game.
Brawler : game where you fight each other. 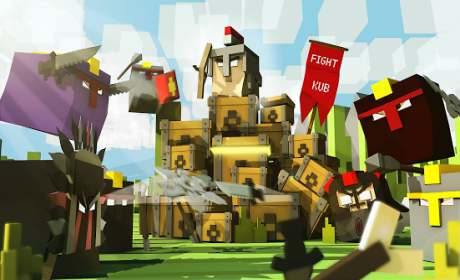 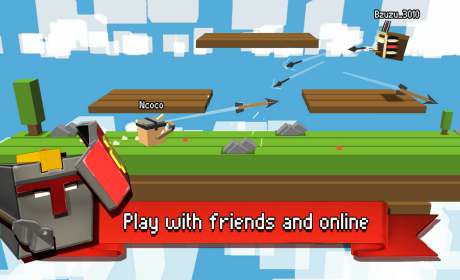 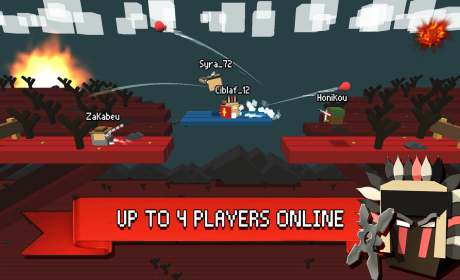