? Winner of the Pocket Gamer People’s Choice Award ?
?An Android Excellence Awardee ?
❤ Over 45,000 5-star reviews ❤
? Featured on the Google Play Store in over 30 countries ?

Hunter, welcome to Heiland! Dragons and monsters have taken over the kingdom and it’s your mission to battle them in this action MMORPG. Gather your allies to summon and battle mighty Behemoths together in real time with co-op multiplayer. Then forge powerful weapons and armor from their materials.

Join us on this action-packed adventure to hunt all the dragons, master all the monsters — and collect all their equipment sets ?. It’s the most fun you can have with one finger! ☝

✔ Summon Behemoths, then defeat them to forge powerful equipment
✔ New Behemoths for you to summon and battle every two weeks
✔ Limited-time game events happening every day!
✔ Action-packed and skill-led battles against dragons and monsters

Play co-op multiplayer with friends. Or make friends by playing.

Download now to join us on this co-op multiplayer monster-slaying adventure! ?

—
Developed by Colopl. Published by goGame

* Original Japanese version of the game developed by Colopl ranked #1 in the Japan App Store on 4 June 2016.

APP PERMISSION
The game will request the following permissions: 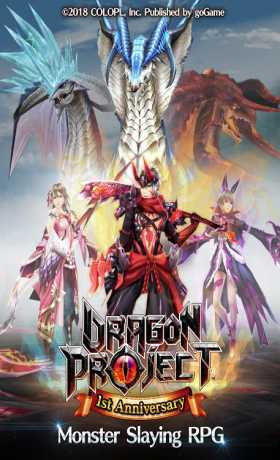 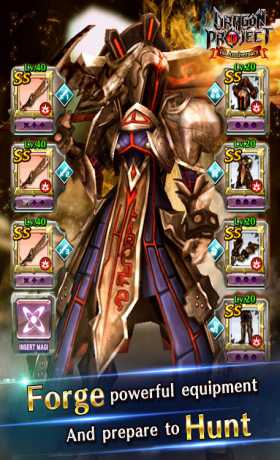