You ready for multiplayer action? Axis or Allies, victory or defeat, mayo or mustard… All will be decided in the ultimate FPS showdown, Blitz Brigade!
Become one of five highly skilled and totally badass classes and team up with other players to pound your enemies into the dirt and call them mean names.
Finally, a true class-based multiplayer FPS game comes to Android!

GIVE AN ONLINE BEATDOWN!
✓Up to 12 players can battle online in multiplayer games
✓5 classes: Soldier, Gunner, Medic, Sniper, Stealth
✓Control the battlefield in Domination mode
✓Frag everyone from the opposing army in Deathmatch games
✓Use 3 different vehicles for a tactical advantage in battle
✓Fight with over 100 weapons, each made for a specific class
✓Unique taunts and kill phrases for each character in the game
✓Voice Chat to create your game plan in the heat of the action

For fans of free online action games, class-based multiplayer shooters, first-person shooters, army/war games, or anyone who enjoys a good online fight.
Enter the battlefield, get ready for the war, and enjoy hours of fun!

For optimal performance, we recommend restarting your device and closing other applications before playing Blitz Brigade. 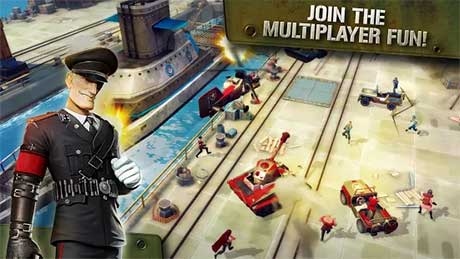 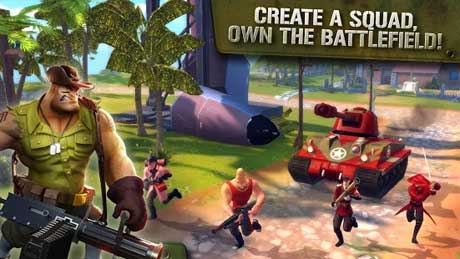 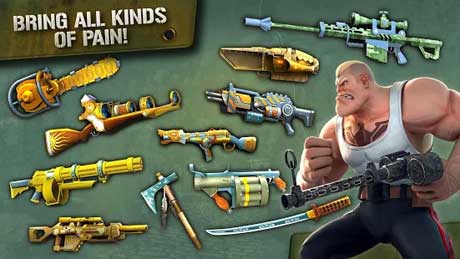