You were destined by the army, to a secret base of the government, you will be the guard of the entrance, until the circumstances will make that you leave your position and you go deep in the base and you will discover what they really do, and what their plans will be To end humanity and build a better …

You will have to prevent this from happening, and try to save your comrades

You equip yourself with weapons that you can find as pistols, shotguns, assault rifles, among others and fight with various enemies and bosses 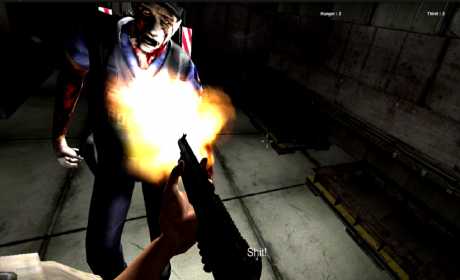 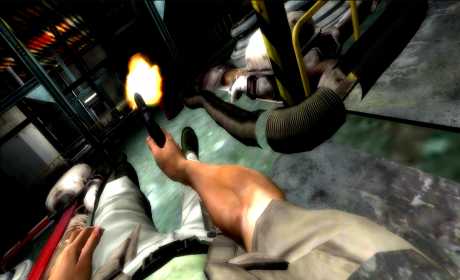 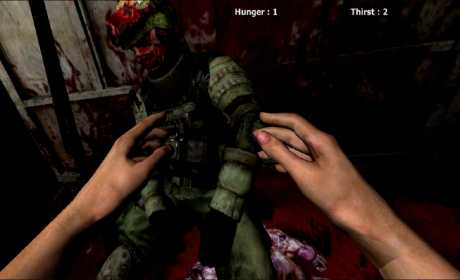