A magnificent fantasy epic that unfolds across an unprecedented global server.

This is a game about power!

Have you become bored with earth? Come, be a lord on the continent of Ayres, and make your attempt at world domination!

This is an empire where royal power has become meaningless and anyone with the gumption and lust for power can write their name in its history books. In your seat of power among fertile fields, guarded by millions of loyal soldiers, you will soon realize that true power comes not only from the number of troops you command, but also from the number of true friends you can trust.

✔ One unified global server: All countries fight in the same realm.

✔ Legendary battles: Conquering the sacred city makes sure that all other players know your name.

✔ A beautiful world: The continent of Ayres is a magical, bizarre, and colorful land separated into four vast areas. 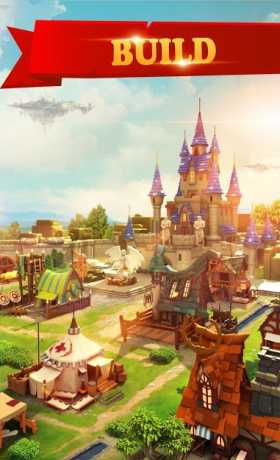 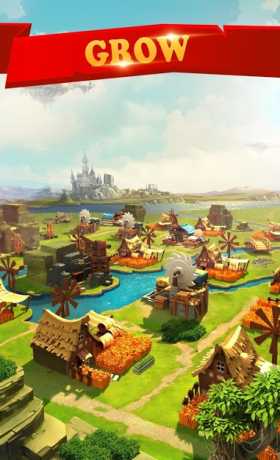 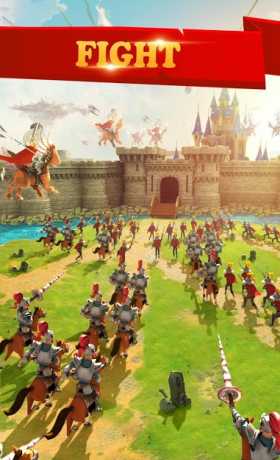