Dead Zombies – Shooting game is a zombie shooting game. Millions of zombies have arrived on earth from their graves. The fearless creatures, causing complete destruction without any particular reason. Now your task is to save the people who are facing death by killing all zombies. Zombies facing you would be running into the death.

This time, Integer games giving you the typical appeal of classic action based zombie games by crisp graphics for all the hardcode fans of this category. All you have to do here is aim, shoot and take out the zombies. Be brave enough to travel through the zombie apocalypse. The sounds of the game will give you the real pain feel of the human when they are moving into the death. Stay alive in this terrifying action game and hunt more to go further. 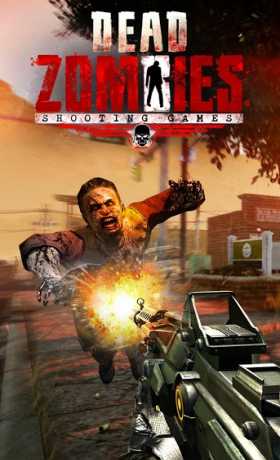 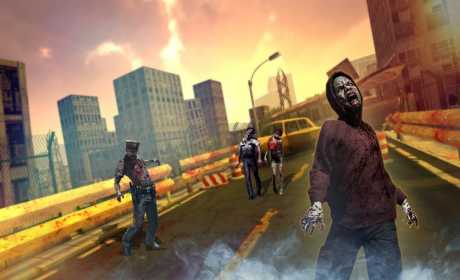 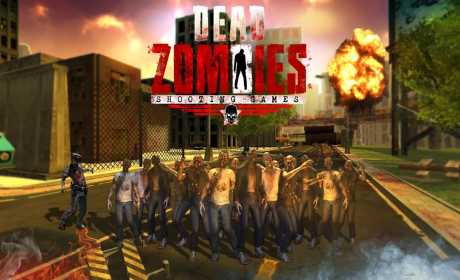