Rule the skies with this 3D strategic airline game! Your mission: choose destinations, invest in aircraft and design your airports to create your very own airline. Use your business instincts and conquer the globe to build your aviation empire!

Imagine: you’re back in the historical year of 1919, when KLM Royal Dutch Airlines first started flying. Each era takes you to a new phase in airline history. With bigger and more advanced airplanes and airports.

If you successfully tackle the challenges on your way, you will be rewarded with credits that you can use to expand your aviation empire. But, use them wisely! Invest in new aircraft and KLM destinations. And enhance the level of luxury at your airports to keep your passengers happy.

You rock the game if you end up in 2014 with a globally present and successful airline, and continue – of course – keeping your customers happy!

Interesting features;
– Fly your own airplanes in the cool mini game
– Real life check-in via GPS on KLM airports to unlock in-game destinations
– Compare your score with your friends or the world via leaderboards
– Useful statistics to become a better CEO

Aviation Empire is the first 3D airline game that will hook you up. Take off and go for it! 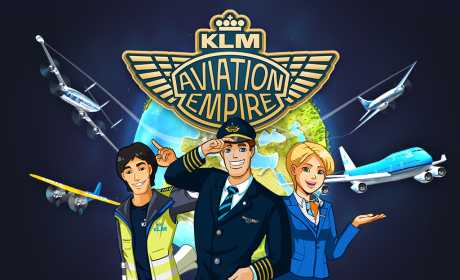 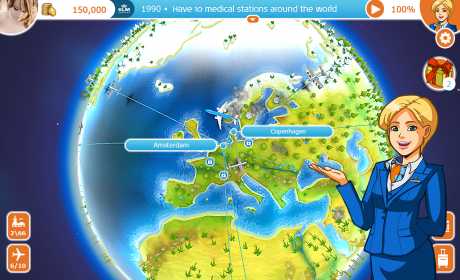 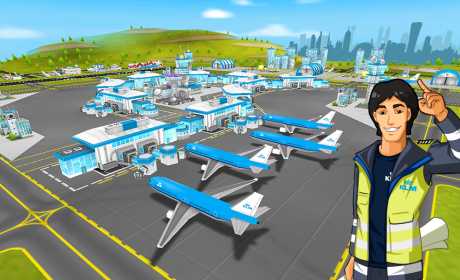