First, there was darkness. And then, the light came…

Michael woke up, not knowing who he was or what was happening around him. A strange plague drives people into distrust and despair. The pathetic remains of civilization live under the iron fist of the military.
Help Michael to save himself from his own crumbling reality.

Gamereactor – 8/10
“Dead Synchronicity is one of the best of its type! “

IGN
“Dead Synchronicity got me hooked up instantly.”

IndieMag
“A great game. Dead Synchronicity is a safe bet for fans of the genre.”

Powergamer – 8/10
” Fictiorama Studios managed to create something greater in this 2-dimensional world than I’d dare to dream.” 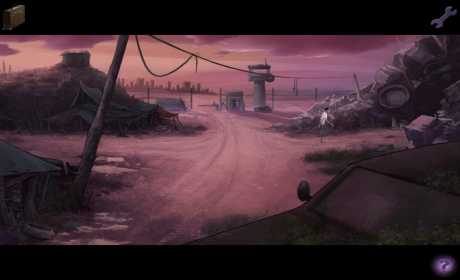 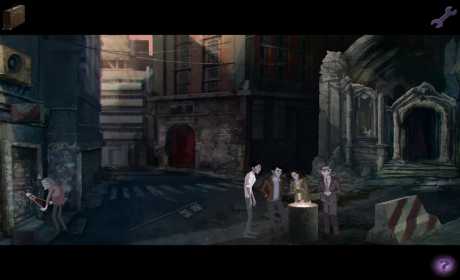 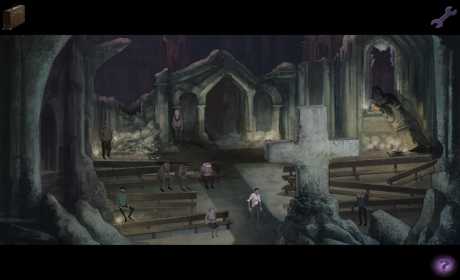