Explore a vast open world, customize your hero, build your arsenal and rule the PvP battlefields!

Fight for survival and explore a vast post-apocalyptic open world in the first zombie Action RPG for mobile! Journey into the wastelands and discover the cause of the zombie outbreak as you band together or form rivalries with thousands of other MMO players!

Pick your class, customize your character, build your shelter, raid your rivals, craft an arsenal of weapons, develop your skills, and crush your opponents in highly competitive PvP battles! If you love shooting up zombies and are tired of tiny maps and repetitive gameplay, Dead Rivals will blow you away!

WELCOME TO THE DAY AFTER
● Choose among 3 uniquely skilled classes and customize your hero’s look.
● Research, craft and improve dozens of different shooter weapons.
● Multiple skill trees allow you to pick the right abilities for any challenge.
● Stand out from the horde with unique clothing and skins!

ROCK THE APOCALYPSE
● Explore in total freedom as you discover large zombie-infested maps, each created in amazing detail.
● Get to know the Factions inhabiting the various areas as you learn who’s at war with who. But be careful to not get caught in the crossfire!
● A complete MMORPG-style quest system allows you to focus on the main storyline or take on a multitude of side quests.

NICE LOOT—NOW IT’S MINE
● Establish your own Shelter and upgrade its buildings to access more advanced facilities.
● Create your own personal army of zombies to raid other Shelters and defend your own.
● Research and upgrade different zombie types and adapt your strategy to each battle.
● Set up Guilds with other players to watch each other’s back and teach your foes a lesson!

NON-STOP ACTION AND STUNNING GRAPHICS
● Change the point of view to see the world using your favorite camera style.
● Act super-fast, thanks to an intuitive and dynamic control system.
● A cutting-edge art style fills the world with memorable settings. Doom has never looked so cool.
● Insanely hi-res graphics and wild sound effects worthy of a PC or console title! 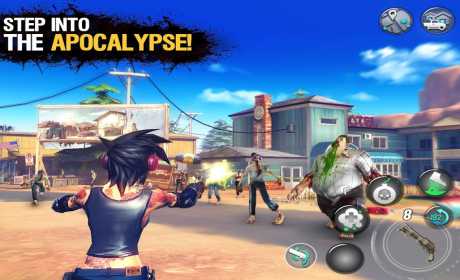 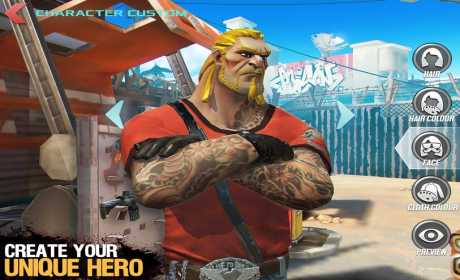 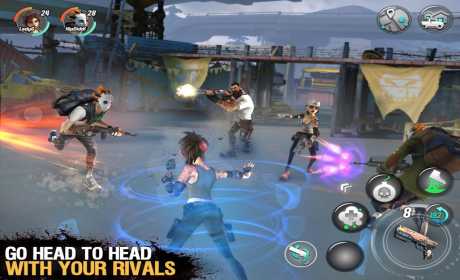