Angry Birds Seasons is an arcade game for android.

Join the Angry Birds as they celebrate unique seasonal events from around the world! Enjoy the addictive physics-based gameplay you love, but with an exciting twist! For the latest update, grab a scarf and some gloves – we’re going to Finland for the winter!

LATEST EPISODE: On Finn Ice!
Travel north with the birds in this all new festive (and freezing) update – and meet Tony, Terrence’s Finnish cousin!

– 25 slippery new winter holiday levels!
– New character! Tony joins the flock as a playable character!
– Beautiful scenery! Admire iconic Finnish vistas from Helsinki to the northern lights!
– Learn fun facts about Finland with Professor Pig!
– Rockin’ new theme song performed by Finnish cello-rockers Apocalyptica!
– Important information for players who update from an older version of Angry Birds Seasons: The game now keeps some episode data in the cloud to save space on your device. You can play old episodes normally by downloading them to your device. Note: All your old stars and scores become visible in the game when you download the episodes.
In addition to On Finn Ice, download and enjoy:
– 19 THEMED EPISODES (plus cool bonus stuff)!
– 500+ LEVELS of pig-popping action!
– UNIQUE POWER-UPS that give you the edge in tricky levels!
– PIG DAYS! Super special one-off levels that pay tribute to global events and holidays!

With more than 2 billion downloads, Angry Birds is the most popular mobile game of all time. Join the global phenomenon! 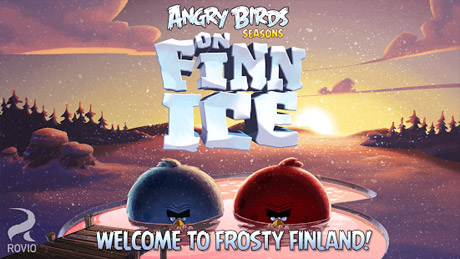 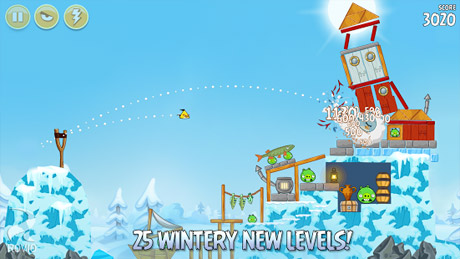 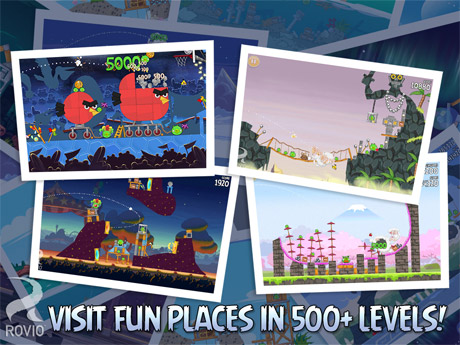