In a lawless city where the cops run scared it’s the criminal kingpins who make the rules. Chaos and conflict rule supreme; and the only thugs who survive entering at breakfast, looting at lunch, and taking mayhem with a side of robbery for dinner!

From Gundon to Crooklyn, gang rage between the most ruthless crews has erupted and all hell has broken loose! Criminals of all nations have been flocking to the coast, forming cartels, breaking bad and transforming every city into their very own gangster’s paradise!

From collecting protection cash to sending your crew to raid a rival gang, play your hand right, forge the best alliances and one day you could be the ‘Crime King’. Use your Henchman’s skills and build a team of heavies who are ready to die for you… and who probably will.

You and your friends can be partners in crime, team up to take on the big boyz! And in this game there’s even room for the snitches. Be careful who you trust as even your homies could rat you out to make a bit of cheddar.

Being bad has never felt so good.

We would love to hear from you! Please send feedback

✔ In real life you might be more broke than every chair in the Kardashian house, but that doesn’t matter because our game is totally free!

✔ Take the boring junk out of regular crime city building games, replace it with enough mayhem to make GTA look PG, and you’ll still be only halfway towards Crime Coast.

While Crime Coast is free to download and play, some game items can be purchased for real money. 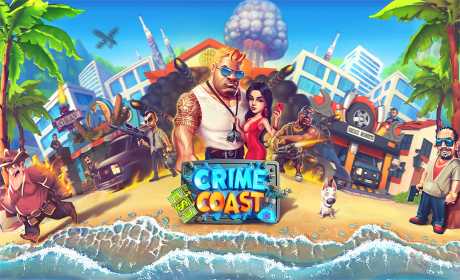 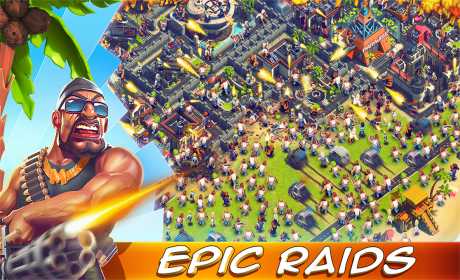 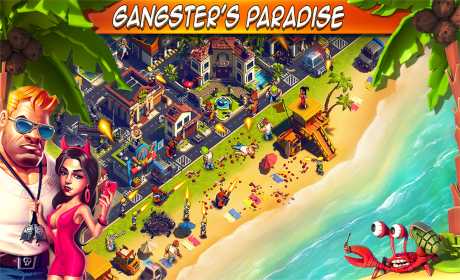