General. lead your army to the Conquest of Europe in World War 3

Get ready to fight the deadliest world war 3 battles of the 21st century in bases full of monstrous enemy military base. The rivalry forces have attacked yor base and your base with the military tanks, soldiers, Humvees and Rocket Tanks has turned it into battlefield. The enemies are in the ferocious tanks that are loaded with explosive weapons. You being the general need to destroy the deadly beasts in the best way possible and capture enemy base by totally destroying their military bases.

Your European enemies have done an alliance against you and your president decided to invade Europe and USA. However it is very hard to conquer all Europe and USA so very fierce battles waiting for you, General!

You will be invading Sweden, Belgium, Holland, Italy, Germany France, England, Turkey, Russia and eventually USA. So, General lead your army very carefully and deploy them wherever you an destroy enemy ground forces.

Free form quest map that allows players to decide when and where to fight within a historical framework.

More than 6 different units all accurately researched and carefully modeled in amazing detail. 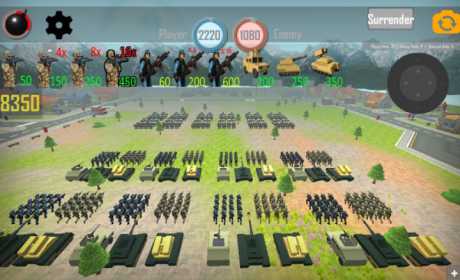 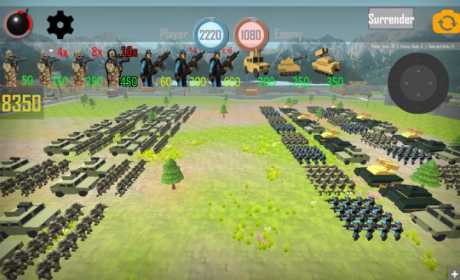 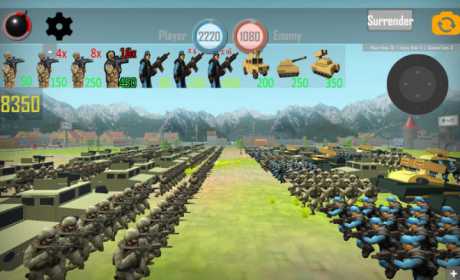