In the chaos of the dark ages, only one civilization can claw their way to the top! Destroy the barbarian hordes, capture their champions, and strengthen your heroes of history!

With the barbarian hordes crushing farmsteads and razing the countryside, only a madman would stand against them. Gather your brave lords and warrior women from the surrounding countries to your side and stand against the onslaught of the northern savages. Hire mercenaries or recruit lone ronin to join your ever-growing army. Engage in recon missions in enemy territory to gather random resources to build your base. The people are in peril, and they need a champion to lead them out of the crisis. 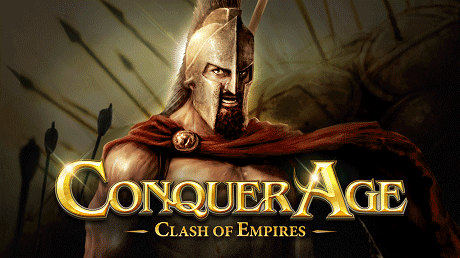 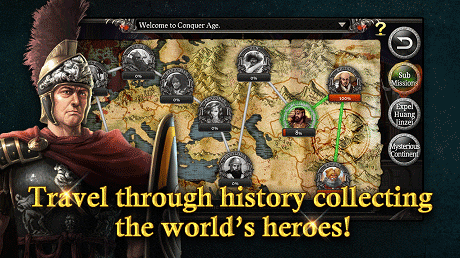 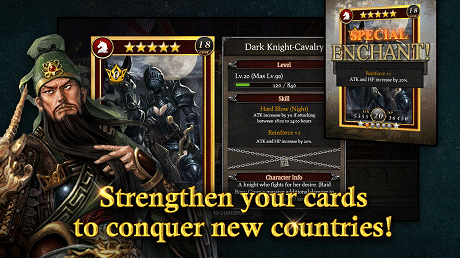