Experience the most epic survival zombie game with a new map, fetures and weapons every 2 weeks until December and on December 25 the final update will be uploaded with the “OFFICIAL STORY CAMPAING” of the game!

Campaing Story:
In the year 2020 a deadly virus spread through the globe killing 80% of humanity and turning them into “zombies”, the remaining humans were force to seek shelter in space while they figure out how to stop the deadly virus. In the year 3000 the humans decided to send to Earth a special unit called Cogret to kill and clean the remaining humans that wear infected with the virus to restore the Earth. 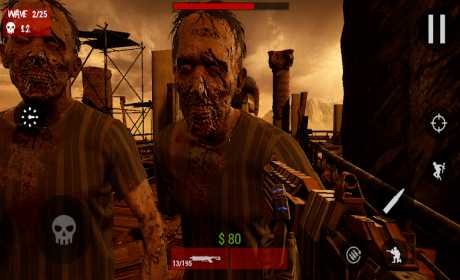 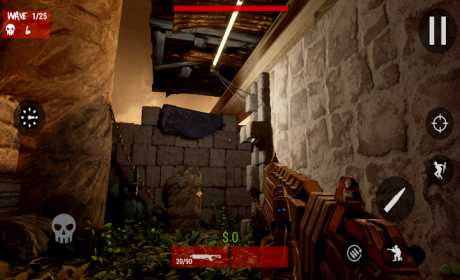 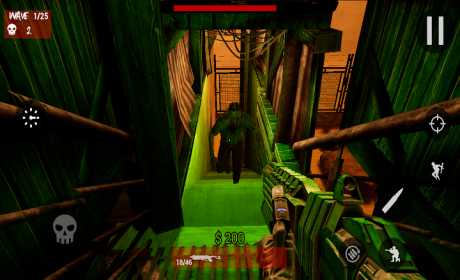