Time of peace is over. The Roman Empire doesn’t exist anymore. Everything is in the hands of General Marcus Aurelius to preserve and protect the last piece of roman history. Enemies are attacking on both sides, and it is important to keep good defense and balance on both flanks. With a little luck and wise choices you will be able to take the best decisions to show the enemy hordes that the Last Roman Village will remain.
Times are hard choose wisely every coin you spend…
GAME KEY FEATURES:
* Build and Upgrade more than 10 buildings
* Train and upgrade roman soldiers
* Defeat big variety of enemies like skeletons, orcs, trolls, minotaurs goblins and more
* Defeat 10 unique bosses
* Wheels of Soldier give you options to win many surprises like dog pet, 10% more attack and defence for all soldiers, stronger walls and towers, 3 magics (summon soldier, arrow rain and wrath of gods), coins and more
* Beautiful music and weather change atmosphere
* The game will not have any extra charges or micro charges 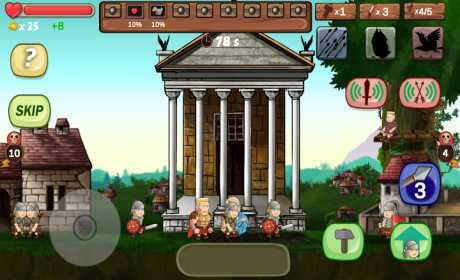 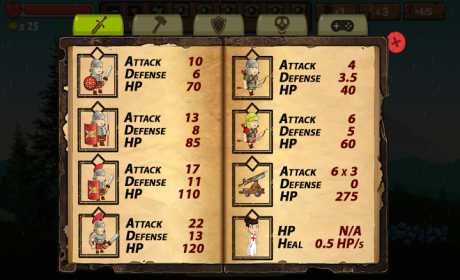 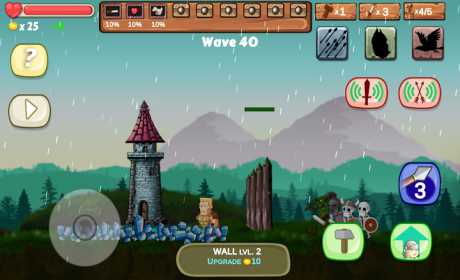