The starship Equinox is under attack from Stormlord and his robotic minions, the Exolons! You’re the crew’s only hope. Take your Samurai-1 fighter, find Captain Solomon’s Key, clear the decks of evil robots, and save the Equinox from certain destruction!

Cecconoid is an 8-bit inspired, flick-screen, twin-stick-shooter, set in an alternate dimension where the pixels are still chunky, and the bad guys are black and white.

Except for their dangly red bits…

Also includes a full arcade game: Eugatron! 50 levels of Robotron-style, twin-stick, arena-based shooting, direct from the ’80s and remixed for your pleasure. Do you have what it takes to become a Eugenius?

This game contains flashing images that could potentially trigger seizures for people with photosensitive epilepsy. 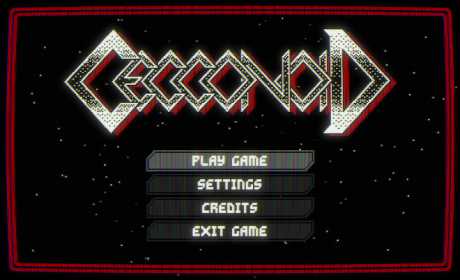 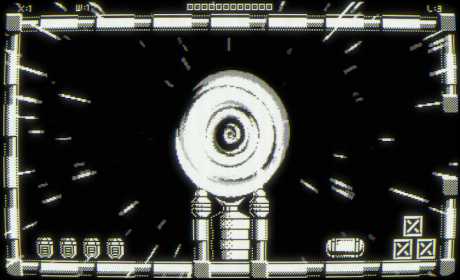 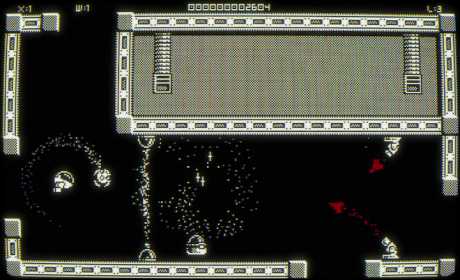