Clear the Dungeon of 54 cards by using item-cards, slaying monsters and managing your limited inventory. Each run you can use 5 ability-cards (mini deck building) which will give you unique skills. By collecting gold you can unlock the first 10 ability-cards which enable new tactics and even better highscores. By buying the full game you can unlock 20 additional cards with even better abilities.

Card Crawl’s 4 single player game modes are enhanced via Google Play services to compare scores and the associated decks created by each player. A typical game can be played within 2-3mins and is a perfect one more game experience while waiting in line or commuting.

Free to try
The game is free to try. The free version includes 10 ability cards, the Normal-Mode and the Google Play service highscores. In order to access all of Card Crawls features and modes you can unlock the game by paying an one time in App purchase. 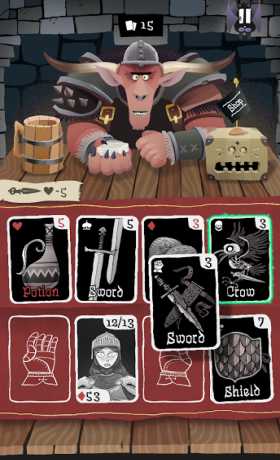 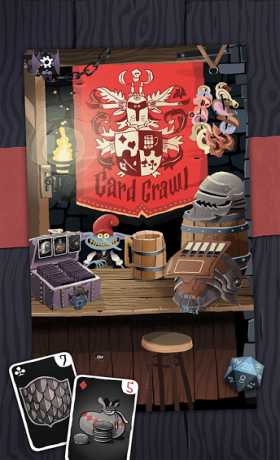 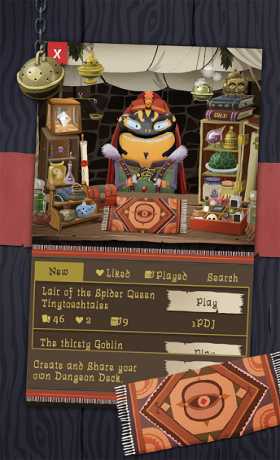