Download Shark World from the link below:
Shark World

Welcome to Shark World where you can have different ocean shark species, build underwater home, and build your underwater shark world. Explore the mysterious world of underwater animals. Collect exciting sea sharks like hammerhead shark, Angel sharks and prehistoric ones like Megalodon. Feed, Raise, Crossbreed and Battle with your sea monsters.

Features
– Free to play!
– Underwater environment.
– Park building sim game.
– A wide range of exciting sharks.
– A wide variety of exciting sea Shark to breed.
– Fight in underwater battle arena.
-Make your own team of Sharks and take them to battle!
-Various battle stages where your sharks can compete for prizes.
– The whole island is open for you!
-Evolve your Shark into epic form and explore an exciting fun world!
-Custom elemental habitats for each type of Sharks.
-The Decor area is filled with stylish and attractive decorations.
– A crossbreeding mechanism, which brings out surprisingly realistic results!
– Manage your water world as you would in real life- this includes feeding your shark, and arranging food resources. 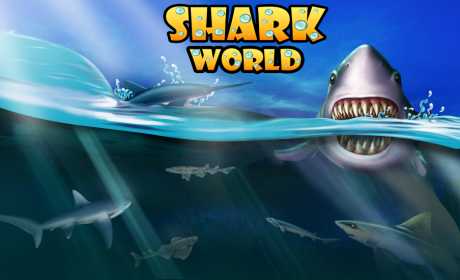 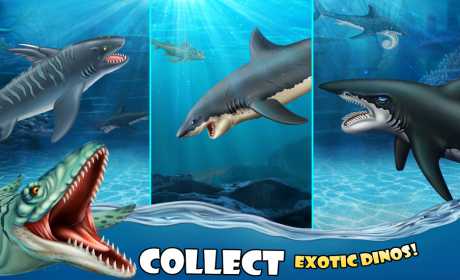 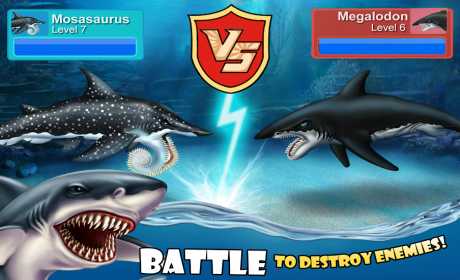