In this game you have to Train your creatures in this monster battle.

Monsters are the main theme of the exciting new app from Sigma Game. Bulu Monster allows the user to become a monster trainer on Bulu Island. Sigma Game believes this app will stand out from all of the other monster games on the market as Bulu Monster puts the user fully in control. In this role playing adventure game, the user must discover, capture, fight and train one of the 150 monsters. Bulu Monster also allows the user to engage with friends and with other trainers online, enabling them to challenge their friends and other players of the game.

Bulu Monster was some eighteen months in the making; Sigma Game has ensured that the app is of the quality that users will have come to expect. The high quality animation, adventurous storyline, and the ability to challenge both friends and other users online adds to the exhilarating, high energy feel of this game.

Bulu Monster leads the user on a unique adventure that is not available on other monster games. As well as enabling the user to capture monsters, the user can train them, too, and this is what makes Bulu Monster different to the other games that can be found out there. Bulu Monster can be played both online and offline, allowing the user to play the game even without Internet access, making the game more versatile than most.

For ease of play, Bulu Monster has a one-hand touch control so no joystick is required, and it allows the user to be able to create the right balance between control and game playing. Another feature of Bulu Monster is the online shop. The shop allows users of Bulu Monster to access special purchase items and discounts as well as reading feedback from on other users and engaging with other competitors on the online forum.

The app is free to download and has recently been made available via App World; it has been designed for the iOS platform.

Main Features:
Bulu Monster is full of colourful, carefully animated monsters. The monsters come in different shapes and sizes, and have been designed to be visually appealing to everyone who plays the game.
The colourful monsters included in this game are sure to keep everyone involved and engaged right until the end. The game also includes:
– A fun and appealing story line that allows the user to save their monster friend, Rania, as one of the quests
– 14 different fantasy maps to explore
– Challenge more than 50 NPC monster trainers
– Train a monster team
– Friend code system to allow the user to invite their friends to lay the game along with them, increasing the competitiveness and fun of Bulu Island.
– Collect more than 150 different monsters

Sigma Game always appreciates feedback and queries from its customers. If you have a query or feedback about our game then please contact us at [email protected] or find us on social media at: http://twitter.com/sigmagame or become a fan at: http://www.facebook.com/sigmagame

———————–
Any reference to any third-party products (e.g. pokemon, pocket monster), services, names, or other information, by trade name, trademark, manufacturer, developer, supplier or otherwise, does not constitute nor imply endorsement, affiliation, or sponsorship. All characters, names, titles, likeness, and other content used or depicted in this product (even those based on real products)are entirely fictional. All trademarks, service marks, product, service, or other names mentioned herein, are the property of their respective owners, and no claim is made to any such mark, product, service or other name. 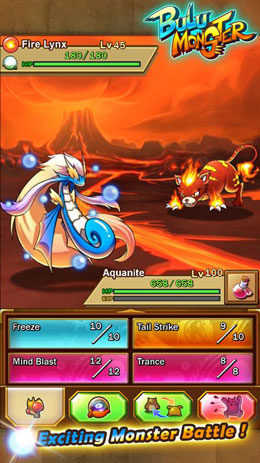 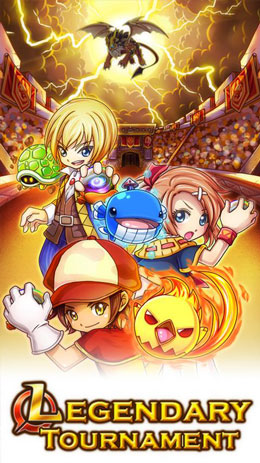 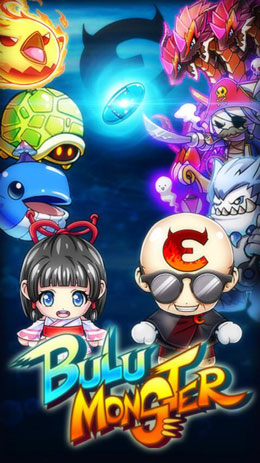