* BlastZone 1 – Recreation of the original TI-85 game; a simple “defend the base” style game

* Classic A Mode – A greatly enhanced version of BlastZone 1; a “defend the base” style game with beam weapons and a points chain system. Destroy all enemies before they pass your ship or it is game over.

* Classic B Mode – Similar to Classic A, but with a points pool system; every action either adds to or subtracts from the points value and the player needs to stop the game at the right point to get a high score. The game keeps getting tougher; get too cocky and you could lose it all!

* Survival Mode – Similar control scheme to Mission Mode, but with infinitely generated levels and a unique multiplier scoring system that depends on skill shots to get the best score.

* Blitz Mode – Similar to Survival Mode, but massively increases the number of enemies on screen and gives you a fully powered ship from the start to combat them. The key to this mode is to maintain hyper power to keep those weapons powered; running out of energy can mean certain death from the large swarms of enemies!

*Additional Features include:
-Cooperative multiplayer support via Bluetooth or locally when 2 gamepads are connected
-2D controls, but with hazards and gameplay elements moving around in full 3D space
-Amazing OpenGL 3D graphics that scales to any size screen
-Difficulty levels designed for new players up to genre veterans so everyone can have fun
-4 expansive game play environments, such as mountains, caves, and outer space
-7 selectable ships, each with unique play styles, weapons, and abilities
-15 weapon types and variations of them including beams, charge shots, and explosives
-Hundreds of different enemy types, each with different behaviors and stats
-A Turbo mode for each of the survival modes for experienced gamers
-World Leaderboard support for every game mode
-Supports MOGA and generic gamepads
-Additional content and features to be released for free

*Exclusive mobile features:
-New control schemes: classic D-Pad, relative touch positioning, and direct touch positioning
-Can’t play through the whole game in one sitting? Your progress is automatically saved when you quit so you can resume it later!
-Amazing OpenGL 3D graphics to show off your Android device!
-Battery Saver mode 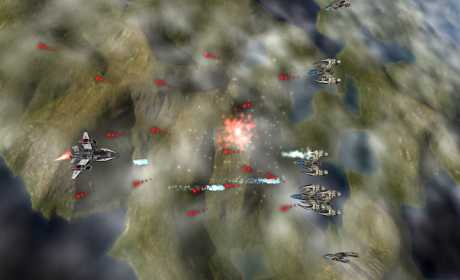 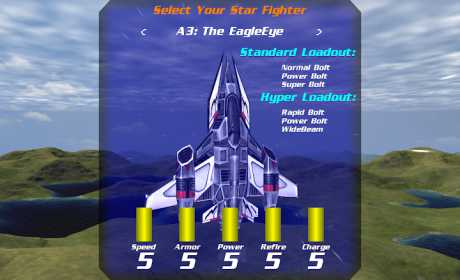 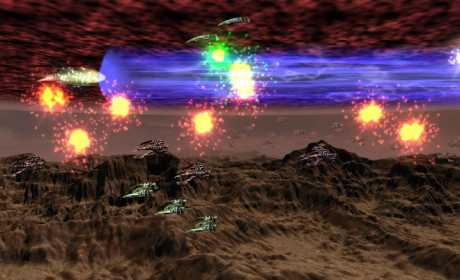