Faily Breaks is a game where you have to try to control a vehicle whose brakes have completely gone out.

The title of the game says it all!

While cruising through the mountains, car enthusiast Phil Faily suddenly experiences a complete brake failure, plunging him over the edge of a steep embankment.

In this physics based driving and crashing game you must maneuver an endless mountainside dodging hazardous terrain such as trees, rocks, traffic and trains resulting in some fun and hilarious near misses and crashes.

FEATURES
• NAVIGATE downhill as far as you can go avoiding obstacles along the way
• AVOID trees, rocks, creeks, traffic and trains
• DESTROY obstacles with your shield
• COLLECT coins as you go
• UNLOCK unique vehicles
• SHARE your epic crashes in 360º, slow-motion and share with your friends
• ENDLESS gameplay
• ENDLESS crashes
• ENDLESS fun! 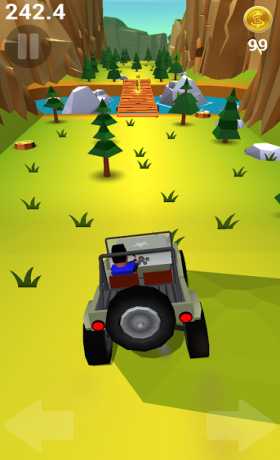 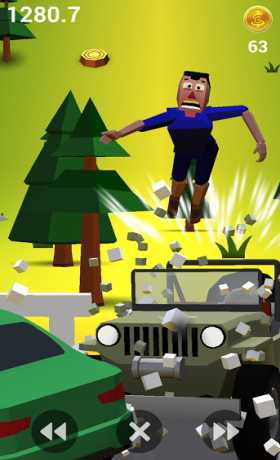 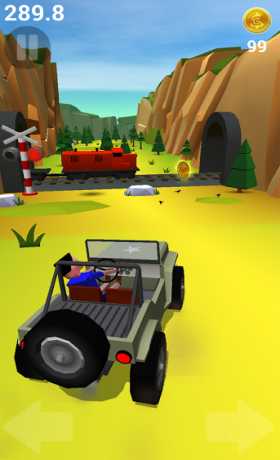