1,400 years ago. Bilal, a seven-year-old boy, finds himself with his sister under the tyranny of slavery. He bears many burdens of life in his childhood from which he discovers inner strength he did not know he possessed before. Bilal knew from the bottom of his heart that he must be brave enough to raise his voice and choose his own path, and that everything is possible with determination. His courage was able to undo his handcuffs and set him free. His strong beautiful voice was a real gift from the Creator, but the voice of faith has made his childhood dream come true.

Enjoy a breath taking adventure game which will take you through Bilal’s life and how did he overcome all the challenges he faced with the help of his friends to set his sister free. 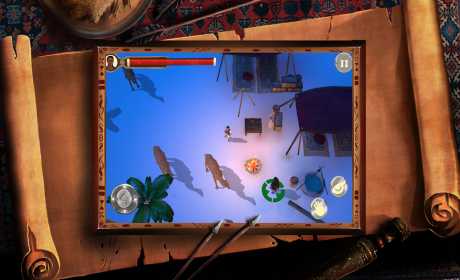 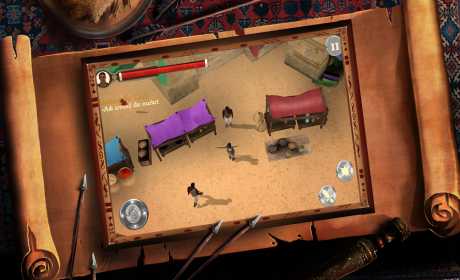 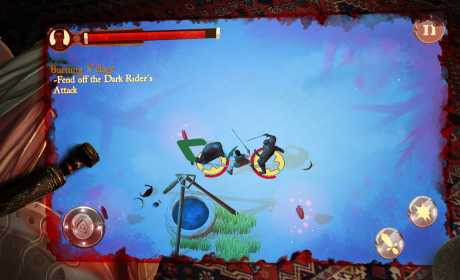