Arm yourself with sophisticated weaponry as you battle against the Zombie Storm. Behind the gorgeous graphics, Zombie Storm is one of the purest arcade shooting games available in the store. An all new gaming experience – classic gameplay plus a whole host of new features!

After decades of continuous war, the world has become a desolate place, void of any signs of life. But somewhere out in the west, Fort Phoenix is still operating. The scientists stationed there have developed a super weapon that could turn the tide against the zombies – the Rage Cannon. As one of the few remaining survivors, you can use the Rage Cannon to change the course of the war. It is up to you to repel wave after wave of zombies and reclaim this ruined world for humanity.

If you have any suggestions or comments, or if you encounter any problems, please e-mail us: [email protected] 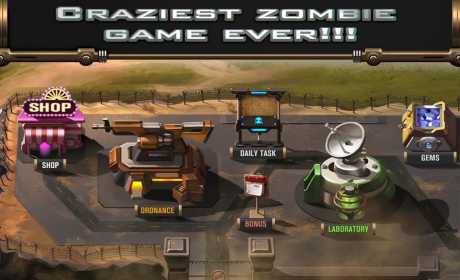 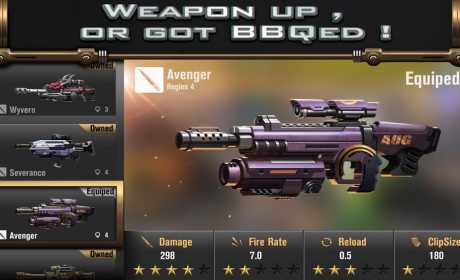 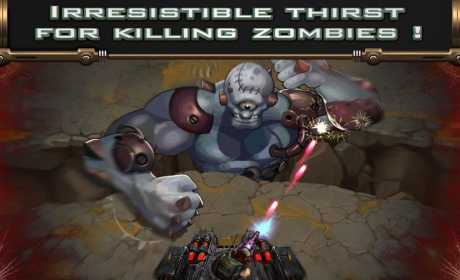