Embark on a timeless journey of discovery and adventure in one of SEGA’s most epic action RPGs. Summon elemental spirits with the power of a magical ‘Armlet’ to battle an ancient evil that has risen in your land. From mountain fortresses to the dark shadow lands, danger and adventure await at every turn…

Beyond Oasis joins the ever-increasing line-up of ‘SEGA Forever’, a treasure trove of free SEGA console classics brought to life on mobile for the first time!

FEATURES
– Four elemental spirits to discover, each with their own powers to aid your quest
– Gigantic bosses, from rock monsters to ferocious red dragons
– Encounter ogres, zombies, wizards and more, in a world crammed with fantastical creatures
– Discover rare and valuable secret weapons to give you the upper hand in combat!
– Race in mini games to give you even stronger power ups!

MOBILE GAME FEATURES
– PLAY FREE with ad-support or ad-free via In-App Purchase
– SAVE YOUR GAMES – save your progress at any point in the game.
– CONTROLLER SUPPORT: HID compatible controllers

BEYOND OASIS TRIVIA
– Look out for the Omega Sword, Atomic Bow, and Hyper Bomb – these are the three strongest weapons in the game.
– Near Enemy Camp, there’s a secret race track. Finish the race in under 1 minute and 10 seconds and be rewarded with a Fire Bow!
– A prequel was released in 1996 called ‘The Legend Of Oasis’ and told the story of the creation of your ‘Armlet’ weapon

© SEGA. All rights reserved. SEGA, the SEGA logo, Beyond Oasis, SEGA Forever, and the SEGA Forever logo are registered trademarks or trademarks of SEGA Holdings Co., Ltd. or its affiliates. 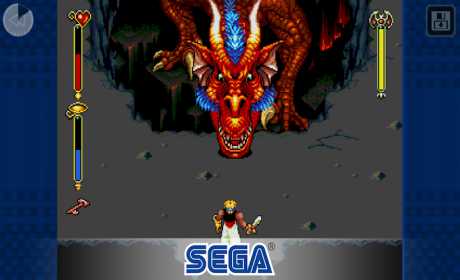 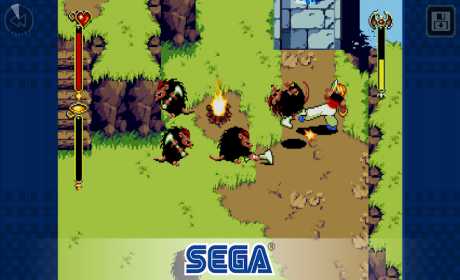 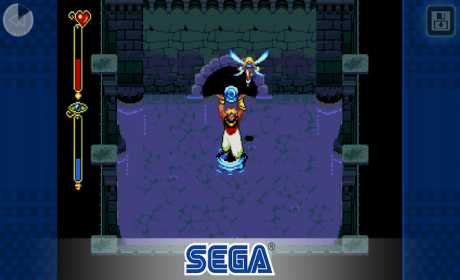