In Walking Dead: Road to Survival is a game where you have to escape from the zombies and find the best weapons.

Brought to you by Robert Kirkman, creator of The Walking Dead.

Two roads diverge – which path will you take?

Before you stands the perceived safe haven of Woodbury. Little do you know a madman will rise to governing power, pitting people against each other in ways that make you question humanity. A small group of rebels will fight for their lives to break free from the tyranny – will you be brave enough to fight with them?

A thrilling, mature adventure constantly toeing the line between life and the undead, Walking Dead: Road to Survival is the definitive Walking Dead role-playing game experience. Based on an all-new story from award winning Walking Dead writer Jay Bonansinga, the dark aesthetic of this game reflects the uncompromising decisions you will need to make as you fight for survival.

● UPGRADE YOUR TEAM – Customize your Survivors to increase their power, weapons, and skills.
● YOUR DECISIONS HAVE MEANING – The choices you make while completing missions can change the outcomes in the game.
● COLLECT ICONIC CHARACTERS – Recruit famous survivors from The Walking Dead to join your team; including Michonne, Rick, Andrea, and Glenn.
● BUILD THE ULTIMATE BASE – Build your in-game safe zone to increase your power and defend against attacks.
● FIGHT WALKERS AND SURVIVORS – Skillfully obliterate your opponents with special melee and ranged attacks using an arsenal of deadly weapons, including Michonne’s Katana.
● LIVE IN-GAME EVENTS – Play to obtain valuable resources and new, exclusive teammates.

How to install:
1. Install APK
2. Copy folder “com.scopely.headshot” in “Android/obb”
3. Play and enjoy 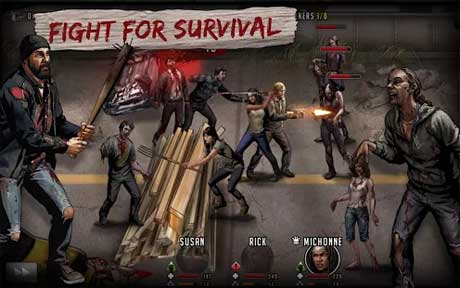 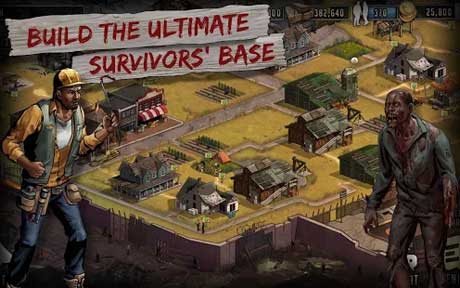 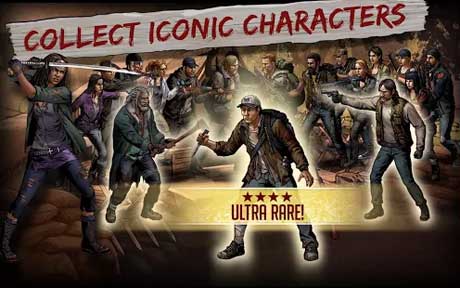