This version is a sequel to Alien Zone. It features over 30 brand-new levels, higher-quality graphics and shadow effects, and more exciting and lifelike combats.

Thanks to his efforts, the space station is now at peace.
However, there is a problem.
How did the aliens appear?
Why did the aliens invade suddenly?
Where is the source of the aliens? Have all of them been eliminated?

Not long after that, aliens have appeared again.
What’s more, more aliens are invading deeper into the zones than before.
There are dangers and also opportunities.
This time, aim at the source of the aliens to completely destroy them.
Features
* High-quality 3D visual effects as PC games feature.
* Perfect blend of Diablo and shooting games.
* Lots of new levels and completely original game scenes.
* Very exciting battles and random monsters make the game even better.
* Customize tactics by special talents.

This high-quality game you have been waiting for! 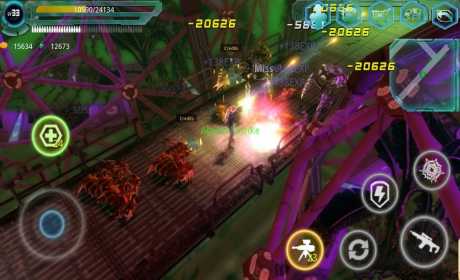 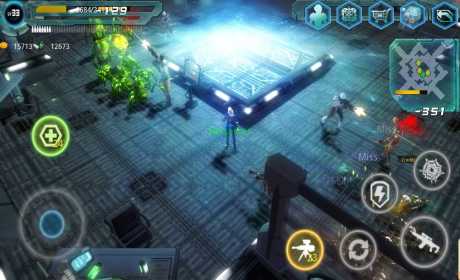 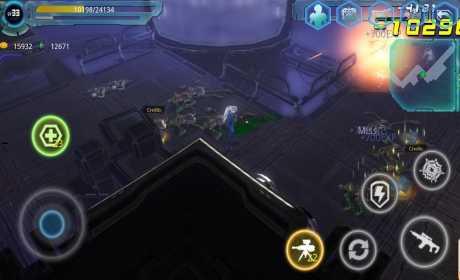