DUAL! is a Action Game for android
download last version of DUAL! Apk + Mod for android from revdl with direct link

DUAL! is a game where you have to try to defeat your opponent’s ship.

DUAL is a local multiplayer game where two players use their mobile devices to shoot from one screen to the other. It’s easy to pick up and play any of the competitive or cooperative modes: DUEL, DEFLECT, and DEFEND.

Features:
+ No ads.
+ Battle locally over WiFi or Bluetooth.
+ DUEL – Tilt your phone, dodge bullets, charge, and shoot your friends in this classic duel standoff.
+ DEFEND – Work together to defend the middle from an onslaught of attackers.
+ DEFLECT – Score goals by blasting, banking, and curving the ball from one screen to the other.
+ Only one person needs to have the full version unlocked to play DEFEND and DEFLECT with another player.
+ Collectable color sets unique to your device; unlock them all by playing against different people.
+ Single one-time in-app purchase to unlock the full game, and restore it on all your devices using the same account.
+ Stats, achievements, and leaderboards.

*Bluetooth support is a beta feature and not guaranteed to work with every device.

“Working together right next to each other really brings back the magic of couch gaming.”
– Chris Carter, Destructoid

“You play it with someone, anywhere, and it actually brings you closer together…”
– Chris Priestman, Kill Screen

“…sending bullets across to someone else’s phone as you sit opposite them has a curious sense of technological magic to it.”
– Chris Charlton, Kaijupop

Quick Troubleshooting Guide:
+ Make sure your WiFi is enabled and both players are on the same WiFi network.
+ Use Manual IP Discovery from the WiFi lobby if unable to find each other when on the same WiFi network.
+ If you’re having issues with Bluetooth, try pairing both devices from the Android device settings.
+ If your screen size is smaller than expected, make sure to measure and adjust it manually for BOTH players in the RESET screen.
+ To restore your purchase go to the Unlock screen and the purchase button will turn into a restore button. 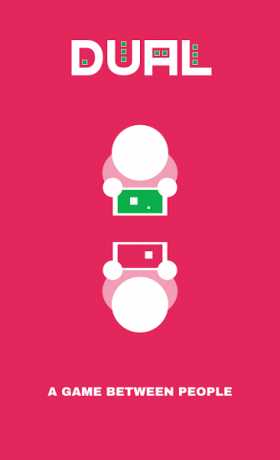 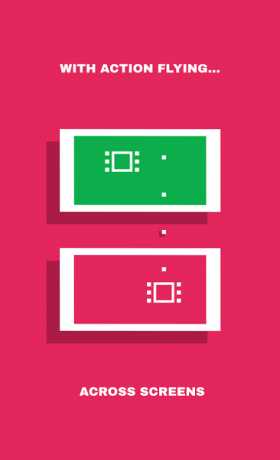 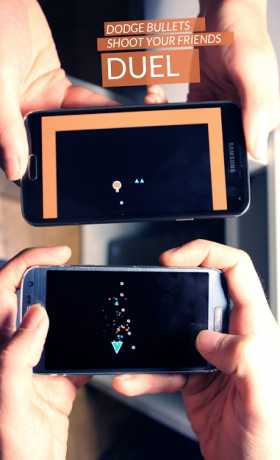