Can you bring order to a kingdom in turmoil?

In Age of Heroes: Conquest you’ll lead a team of Heroes against legions of enemies, hulking beasts and legendary monsters in strategic turn based combat. Challenging gameplay meets epic adventure in this RPG battler from the creators of Dawn of the Dragons and Curio Quest.

BATTLE fearsome foes: man and beast to bring peace to a kingdom on fire!
COLLECT and combine teams of mythic Heroes to overcome any enemy!
EXPLORE a rich, ever-expanding new world, unlock treasures and mysteries, and defeat mighty bosses!
UPGRADE your Heroes with unique weapons and abilities to gain the advantage against the enemy!

Are you the champion we seek…? 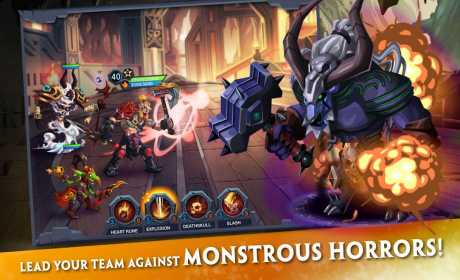 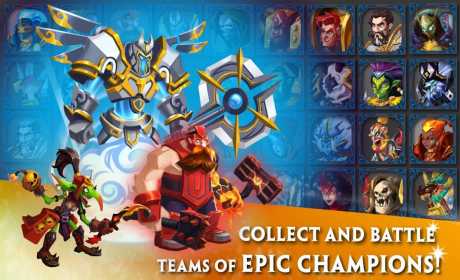 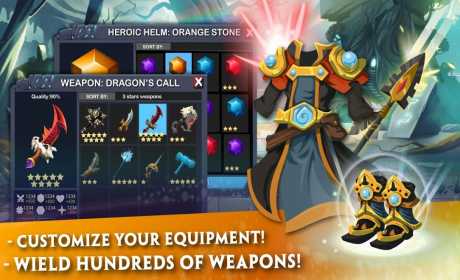