Zombie Must Die is a Action Game for Android

Zombie fast attack humans and spread out all over the place. People were surprised by the attack of the zombie withdrew the first half of the hemisphere and build ramparts.
After a thorough discussion, the world leader in uniform drop the most dangerous criminals in prison deep world go kill this disaster. 2 represent the conference was to drop down dungeon dangerous inmates and persuaded him to go zombie attack. He agreed on condition that he drop out of the team and the weapons he requested.
Use your strategy and make all them cry. 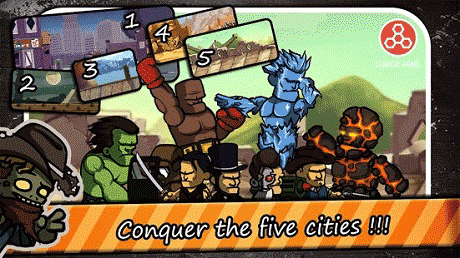 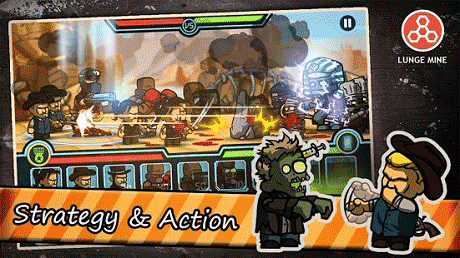