There are those that think the tide is turning in the war with the undead. Since we first entered the Zombie Frontier, many survivors have been rescued. Many more are still out there, banded together and taking on the zombie hordes anyway they can. From around the world, scattered reports come in of groups fighting back.

Doctors are working around the clock in underground labs to develop new antibodies to fight the T virus.

But, until they can find a cure, we are in a daily life-and-death struggle with the zombies. Everywhere we go, we are heavily outnumbered. The undead, however, are heavily outgunned.

This war still has a long way to go, despite what anyone says. Can you accept the challenge and fight for the survival of the human race?

New super weapon – something a little special for the undead!

Excellent graphics and animation – bringing the post-virus world to life 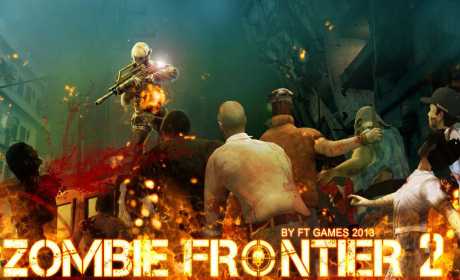 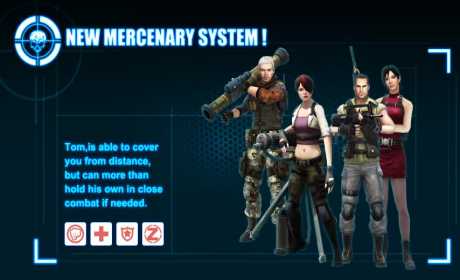 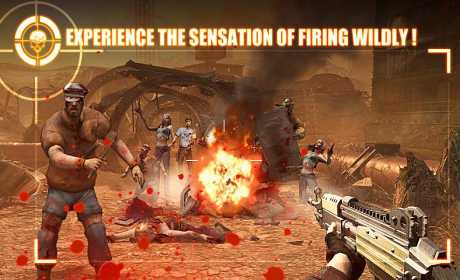