◆ Battle of life and death by heroes against endless waves of zombies!◆
Intuitive controls, exciting merge system, and joy of collecting various mercenaries!

Awesome 3D graphics!
Use diverse mercenaries and vehicles to build your very own defense strategy.

You will be immersed as you watch your heroes battle the zombies.

◆ Addictive fun of idle game! Various characters and growth system!◆
Have fun spending the money that you’ve earned as you upgrade your heroes!

Challenge to achieve the highest score by clearing as many stages as possible.

◆ Can’t get any easier! Very simple and intuitive system!◆
Merge the same type of mercenaries and grow them, and they will break new records all on their own!

If you get tired of playing the same mercenaries, explore for new heroes.

◆ Collect all the heroes!◆
Collect Premium Mercenaries and challenge all Attribute Maps.

Challenge the highest stage in all Attribute Maps. 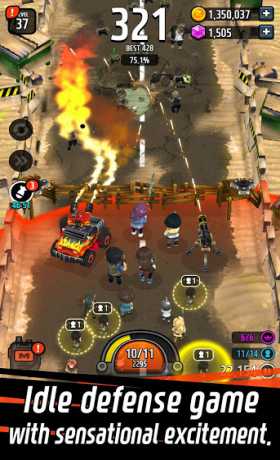 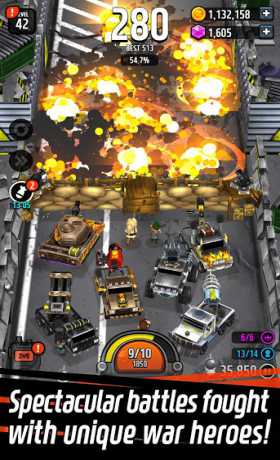 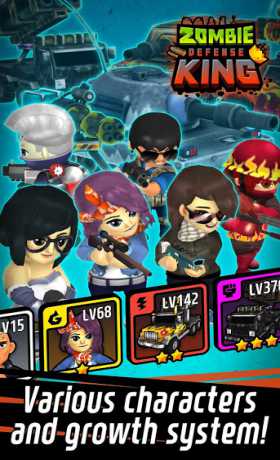