It’s 1945 and you’re an elite commando sent behind the enemy frontline. Your mission was to find and destroy a secret experimental facility hidden in the woods.

Your commander briefed you on a need-to-know basis – you couldn’t know that the enemy was turning dead bodies into bloodthirsty zombies. When all hell broke loose your target became to survive.

WAR TO END THEM ALL
Zombie killing games were never so fun and advanced! Warfare in this free game is as dynamic as it gets. You can’t hesitate – you can either win or die. Your actions will determine the outcome of this war. Save left for dead civilians from becoming zombie food.

UNDEAD MEN TELL NO TALES
Save the world from an outbreak of elite soldiers turned into zombies. Become the ultimate commando in a war against the evil. The dead zombie soldiers know no honor or duty, only hunger. When you’re walking among the dead your only option is to kill. Shoot your enemies like a cod in a barrel! Show no mercy as the dead 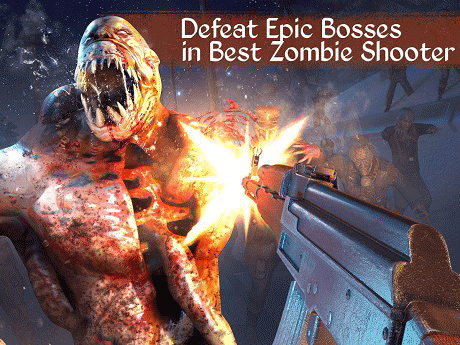 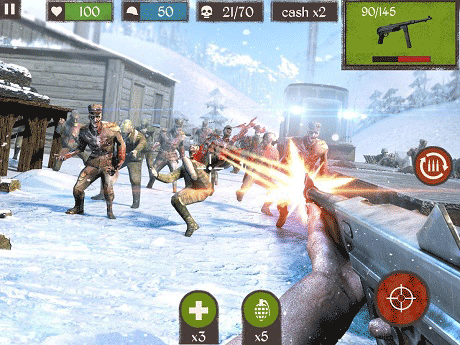 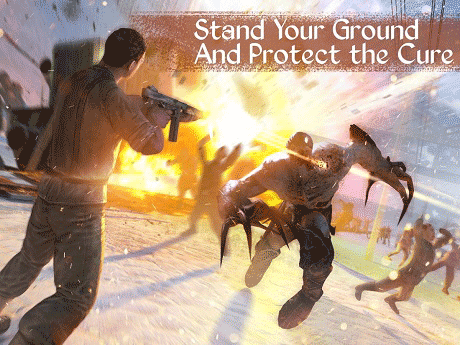