「War Wheels」is a casual and challenging shooting game playable with one thumb. We’ re respecting the 1980’s classic tank games, and want to provide the fun for their fans again.

You will enjoy assembling your own tank models, leveling up them and beating various powerful enemies. Moving around the different battlefields, dodge bullets and rescue the privates, you are the hero we’re always waiting for!

Game Features:
• Hit and Run, Win Win Win!
• 1 thumb to dodge bullets, shoot enemies and become a hero.
• Grab units, assemble parts into your own tank model.
• Rescue the privates from thousands of never-seen-before enemies and mind-boggling obstacles.
• Leveling-up, becoming stronger and beat the never-ending waves of enemies to protect your tank base.

Keep in touch with other players and share your unique build to help them in our community: 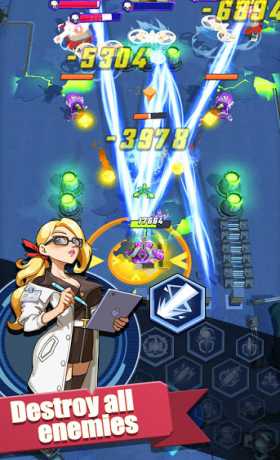 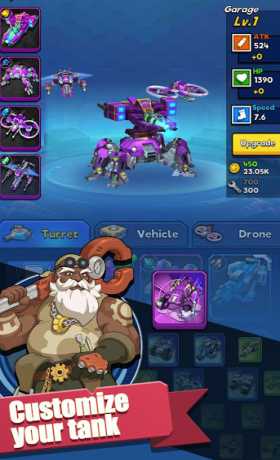 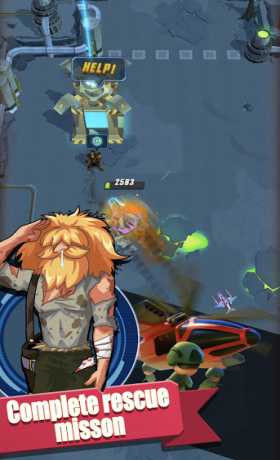