Drone 2 Air Assault puts you in command of specialized aerial warfare gunships with 120 action-packed missions and campaigns for you to take on. Battle across the world, take command of Hi-Tech aerial assault vehicles and establish PVP supremacy from your strike carrier Damocles. Perform lethal strikes, defend allies and destroy targets globally to restore World Peace.

ESTABLISH PVP SUPREMACY FROM YOUR STRIKE CARRIER Destroy opponent carriers to collect Intel & Steal resources. Defend yourself by building your Strike Fleet of Destroyers and Shield ships with advanced weaponry.

This game is completely free to download and play. However, some game items can be purchased with real money within the game. You can restrict in-app purchases in your store’s settings.

* The game is also optimized for tablet devices.

Note: A network connection is required to play. 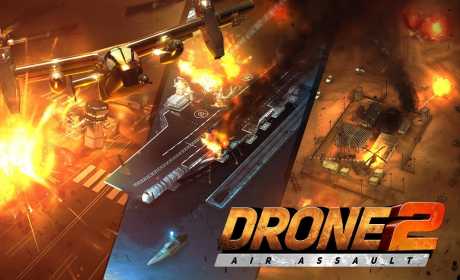 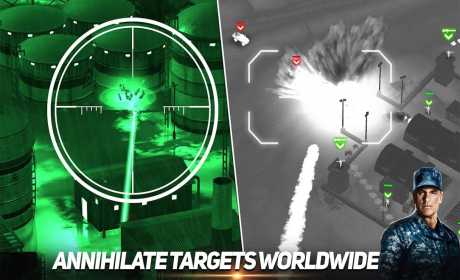 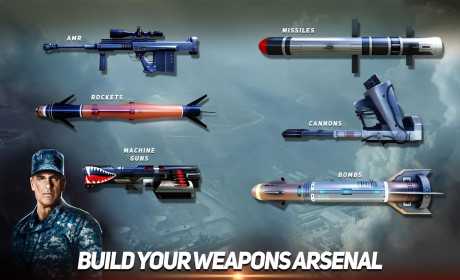