Play as Steve and fight alongside Mark, Big Bert, Jaime and Little John to save the earth from Prince Zardoz and the rest of the Boazanian army!

★ Help Steve battle Boazanian minions and navigate his way towards his teammates.
★ Rescue your team mates, volt in and summon the famous super robot, Voltes V!
★ Use Voltes V’s signature moves against the Boazanian beast fighters!
★ Collect coins and upgrade the Voltes V team’s weapons.
★ Look out for the mysterious crate and get a chance to win a surprise!

Available to Globe/TM and Smart/TNT subscribers.

Got questions? Suggestions? Email us at [email protected]

Xurpas is the largest consumer-tech company in the region that produces digital goods for the mobile consumer. Based in Makati City, Xurpas is also the parent company of Altitude Games and the Philippine’s first celebrity-branded mobile games, Xeleb Inc. 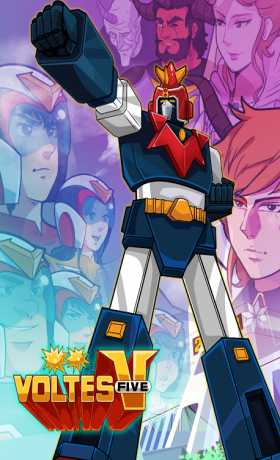 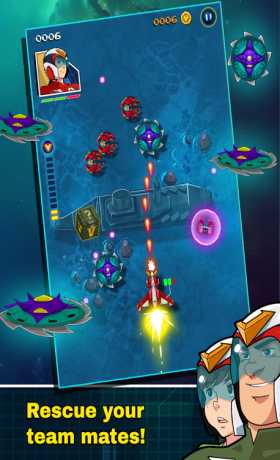 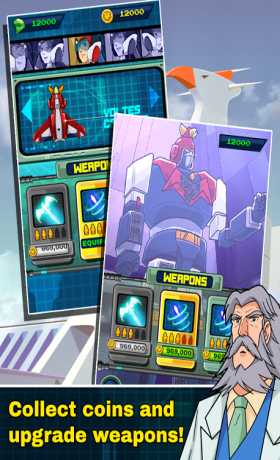