For countless years the villagers of Vamp’Ire have enjoyed a life of peace and happiness. But now, rumors are spreading about a wielder of dark magic – a Witchmaster. Fearing the rumors to be true, the village musters a militia to prepare for the worst. You are a recruit enrolling to defend the village. Little do you know, fate has something special in store for you…

Vampire’s Fall: Origins is a 2D open-world RPG with turn-based combat. Create your character, choose your bloodline and venture out in the world. Will you wreck havoc in the land, or be the hero people are longing for? Will you use your powers to battle other players or to hunt ferocious monsters?

About us
Vampire’s Fall: Origins has been in development for two and a half years. We set out to create a serious RPG for mobile phones without the usual mobile game mechanics. There’s no energy system. There’s no 50-click tutorial. There’s little hand holding. There are, in our opinion, interesting battle mechanics, funny dialogues and a sense of wonder in the world. From our three indie-dev hearts, good luck and have fun! 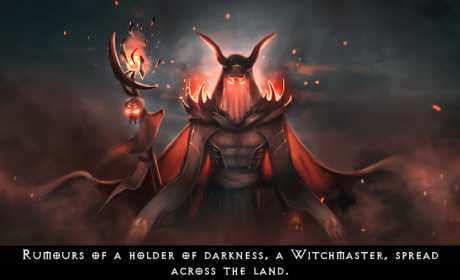 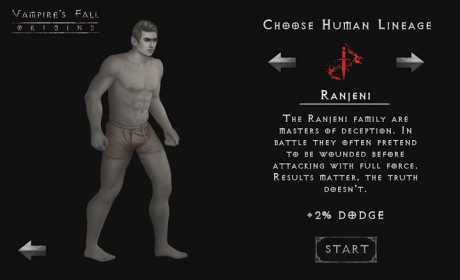 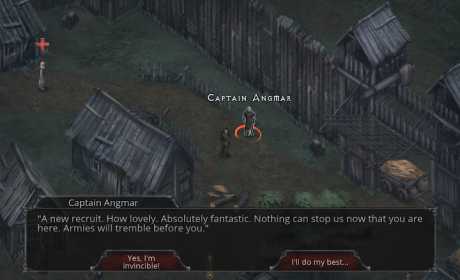