Build a football empire by taking over a run-down city and football club and reach the top at any cost in Underworld Football Manager 2018. Cheat, bribe, scheme and strike to be an ultimate football tycoon. Outwit every rival club manager to win the championship and become the biggest football criminal.

Underworld Football Manager 2018 is a free online football manager game where you build up your city, sign star football players and train your team. Master strategy skills and resort to dirty tactics and corruption to take down your rival club manager… Even before the referee blows the whistle.

Mafia Gameplay – Cheat, Scheme & Steal
• Build an empire by taking over an unknown city through criminal acts
• Evolve from small-time gangster to godfather of football
• Crime games: Spy on your opposition, then assault, cheat, bribe and vandalise them
• Scheme against other clubs by earning skills to gain an “unfair” advantage in games

Want a more “real world” soccer manger game experience? Ever wished a player would get injured before key fixtures? Whether you call it soccer or football, experience the criminal side of a football manager game with Underworld Football Manager 2018, where football management and city builder meet criminal Mafia tactics.

Underworld Football Manager 2018 is a free-to-play online only footbal manager game where your football team battles against real live opponents. Make sure you have an internet connection for online games.

We’re constantly adding new features – so let us know what you think at [email protected], and join our Facebook community at www.facebook.com/UnderworldFootball 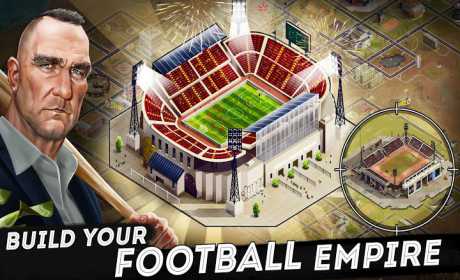 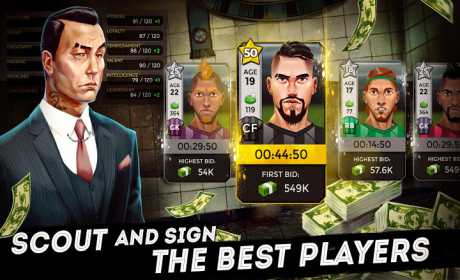 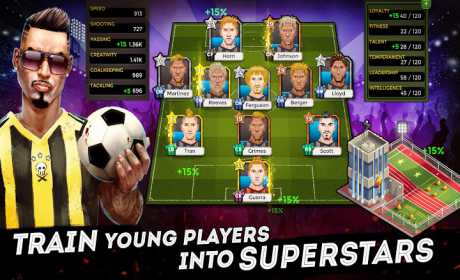