Trial X Trials, is a highly addictive Motorcycle game based on the Extreme Sport called Trials, in this game you have to overcome crazy hard obstacles while doing some insane stunts so you dont lose control over your bike.

This game was developed to include all the sensation of Real Trials, there are no weird Obstacles, all you see is just like in real life, the physics of the Trial X Trials Bike was made so it keeps all the reality of a real 125 cc Trial bike while adding the tweaks for an easy interaction with the user.

Key Feature of the game
2 Game Modes, Career and Missions.
Over 50 Levels.
Real PhysX Physics by nVidia powered by Unity 3D
Real World Scenario, everything you see on game is just like you would see in real life 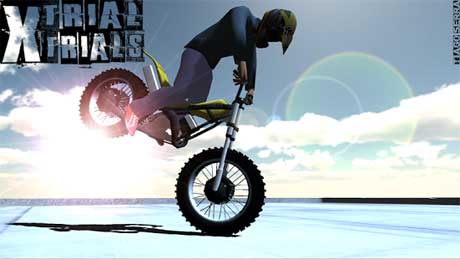 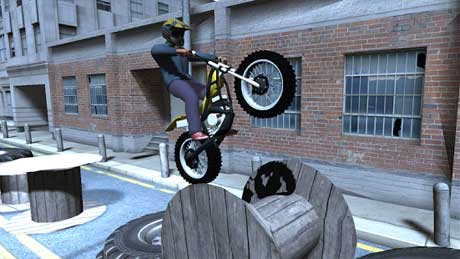 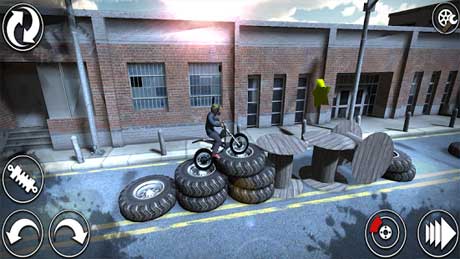