? Awesome voice translator, speech and translates all languages of the world.

? You can hold a conversation in any language , with the help of voice translator, translating different texts and use the button to talk application.

? Learn languages quickly and easily, speaks your language to translate written or spoken of in the language of your choice , more than 80 languages in 44 languages spoken text and voice. 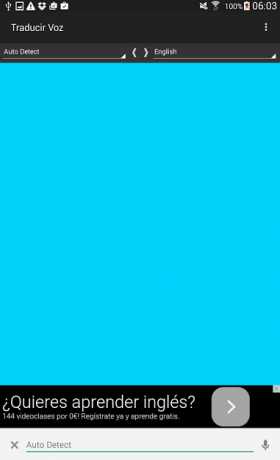 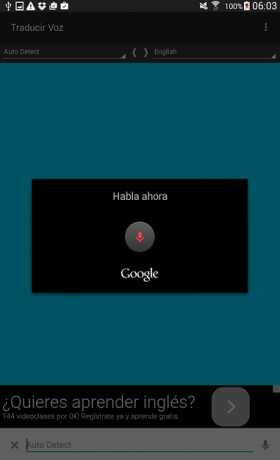 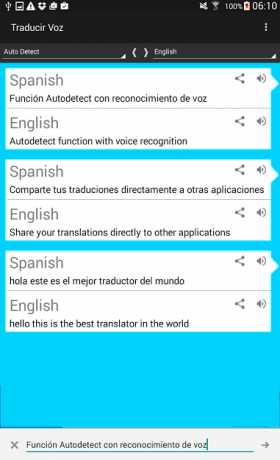