Toy Defense 4: Sci-Fi Strategy is a Strategy Game for Android

Tremble! Robots are going to seize power over the universe! Feel the spirit of the ultimate space adventures and experience the most decisive battles with aliens in the new thrilling tower defense game Toy Defense 4: Sci-Fi!

Passions run high with a new Tournament mode! Get ready to show you great fighting skills as you compete with other commanders to outbid everyone and win awesome prizes! It’s time to kick the competition into high gear!

It’s war time! Put your skills as both a commander and a fighter to the ultimate test and save the galactic empire from the foreign oppressors! Fight off aliens as you defend your base: recruit fearless soldiers, fortify armor, train cadets, and supply space corps with the best weapon… strut your stuff and accept the challenge of the epic intergalactic war! 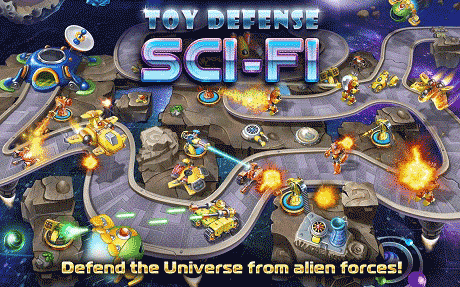 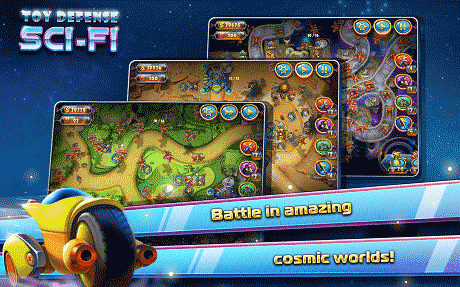 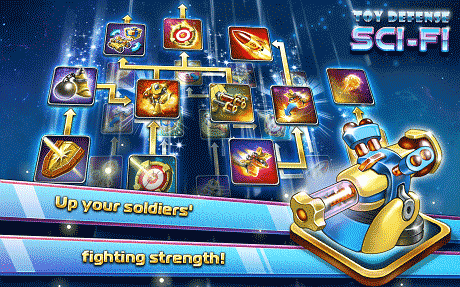