Tower of Hero is a Role Playing game for android

Fill dungeons with over 100 heroes! 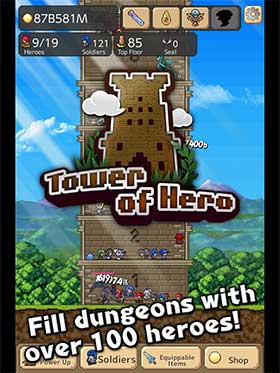 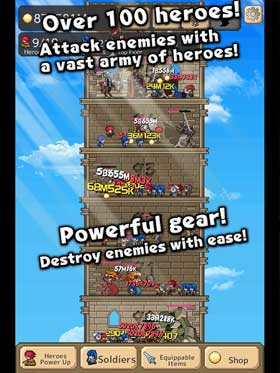 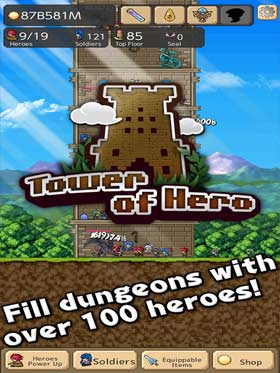