Lead the ShadowBreak squad as an elite sniper and battle players in real time PvP sniper combat! Plan your strategy, build your team and hunt your opponents in an immersive tactical shooter.

A series of coordinated attacks across the globe by disparate criminal, radical, and extremist factions has shaken the world. In the wake of these attacks, the perpetrators quickly seized territory and established de facto governments within pre-existing sovereign nations, essentially taking entire populations hostage overnight.

In the days that followed, the term ‘Shadow Nations’ is used to describe the territories affected by these attacks.

To combat this sudden, overwhelming threat an emergency international organization was formed—setting into motion the ShadowBreak initiative.

You are the tactical commander of a ShadowBreak squad comprised of disavowed military specialists from around the world and trained in unorthodox warfare and counter-insurgency.

REAL-TIME SNIPER DUELS
– Engage in real-time PvP battles with players from all around the world
– Provide overwatch as you deploy units to assault the opponent’s bases
– Execute your tactics, choose your targets, and take down enemy snipers
– Unlock international arenas and reach the top in an endless tournament system

Strike at the heart of the Shadow Nations. Pierce the Darkness. Take the shot.

Please note:
A network connection is required.
For an optimal experience, please use Android 4.1 or above.
This game is free to download and play, but some game items can be purchased for real money. You can disable in-app purchases in your device’s settings. 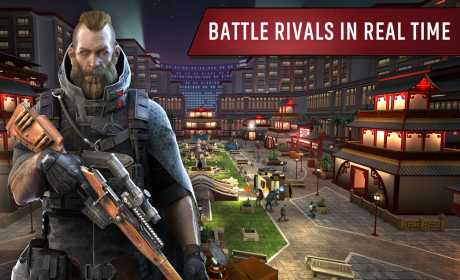 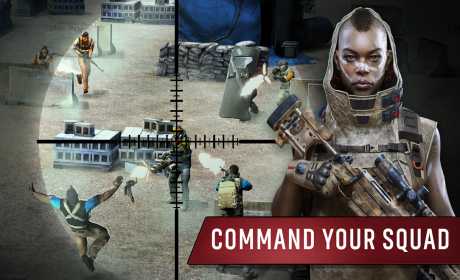 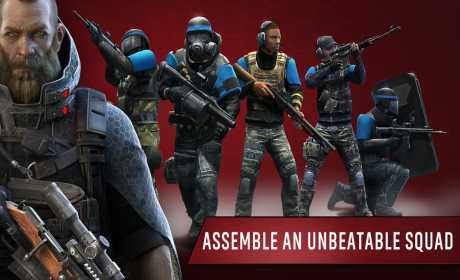